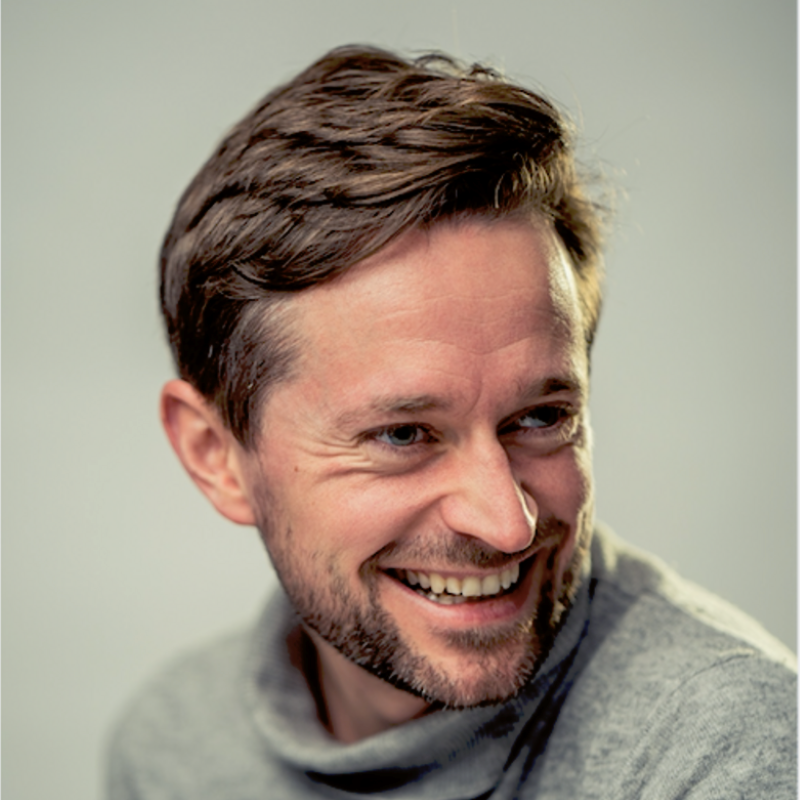 Olivier Van den Broeck is the managing partner at Benelux film distribution company The Searchers. A graduate from Antwerp University, Olivier started his career as sales manager for Imagine Film Distribution, and was involved with the releases of Melancholia, We Need to Talk About Kevin and Beginners. He joined Remain In Light in the aftermath of their Intouchables success, and negotiated deals for forty films and closed TV and VOD deals for over a hundred titles. In the summer of 2015, he started his own company The Searchers, along with his partner Elise Van Marcke. They enjoyed immediate successes such as The Boy, Hell or High Water, Jackie, Wind River and I Tonya. Today The Searchers holds exclusive partnerships with companies such as STX Entertainment (Bad Moms franchise), FilmNation Entertainment (Promising Young Woman), Teddy Schwarzman’s Black Bear Pictures (The Imitation Game) and Basil Iwanyk’s Asbury Park. In 2017 they also announced a slate co-financing deal with UK based company Anton Capital, which recently produced box-office hit Greenland.