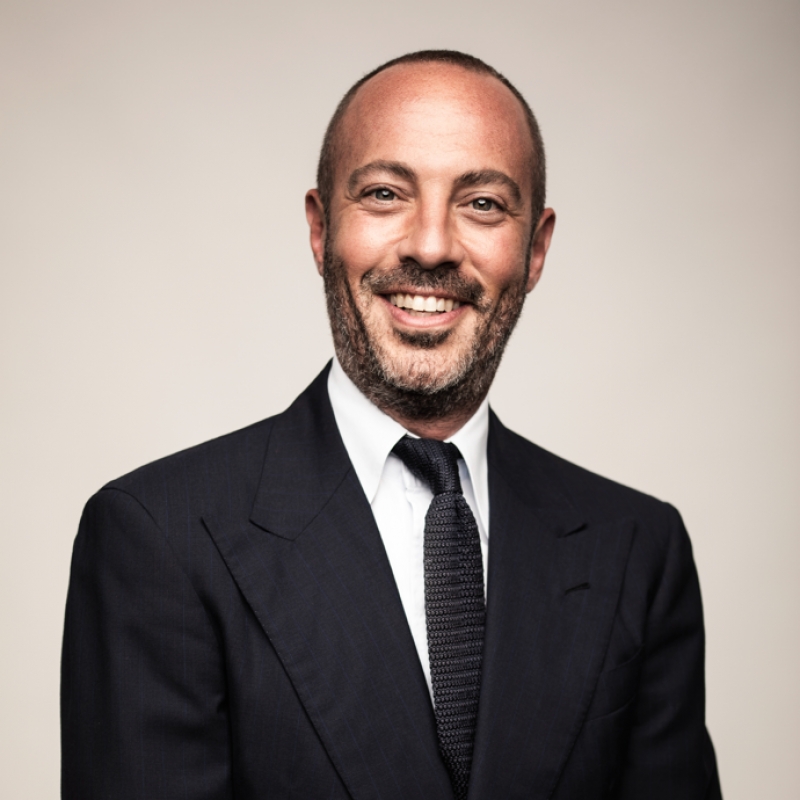 Nicola Maccanico is one of the most influential executives in the Italian entertainment industry. After working for Sky Italia as European Affairs Manager, he joined Warner Bros Pictures in 2004 as Marketing Director, becoming General Manager Theatrical from 2009 to 2016. Under his supervision, Warner Bros Pictures turned into the strongest movie distributor in the Italian market and contributed to the production of important Italian films. From December 2016 to April 2021, he has been CEO of Vision Distribution, the brand-new theatrical distribution company owned by Sky Italia and five prominent Italian production companies (Cattleya, Wildside, Lucisano Group, Palomar and Indiana Production). From November 2018 to April 2021, he was back in Sky Italia as EVP Programming. In May 2021 he was appointed CEO of Cinecittà S.p.A. with the aim of achieving an ambitious plan to relaunch the company and film studios.