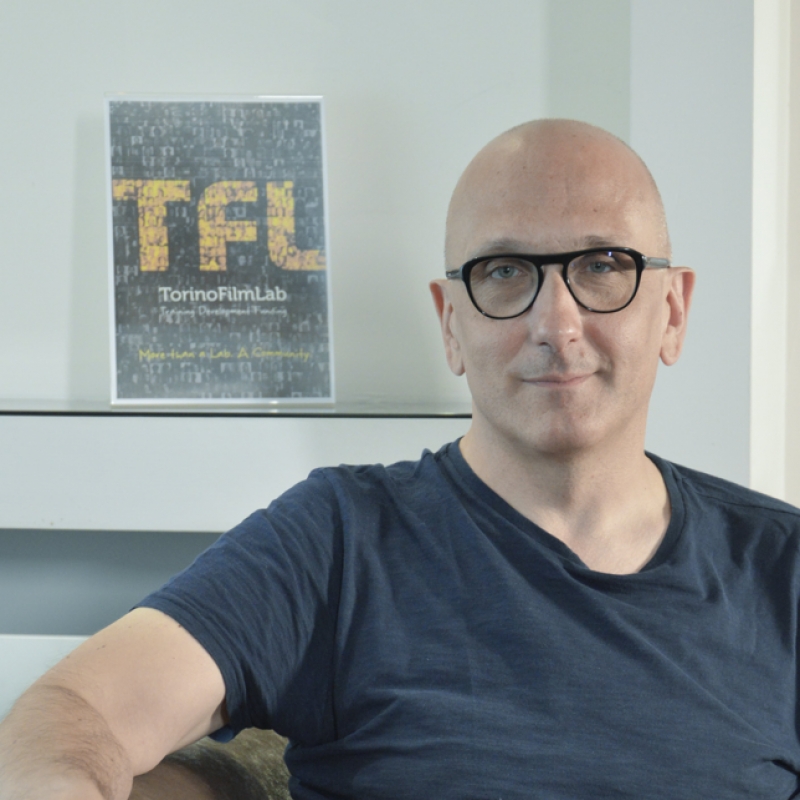 Nicola Lusuardi has been working as Scriptwriter, Story editor and Producer for several broadcasters and production companies. From 2013 to 2019, he has been story editor and creative producer for original content produced by Sky Italy. He teaches Dramaturgy for TV series at Serial Eyes in Berlin and holds masterclasses and workshops in different countries. He wrote the essay La Rivoluzione Seriale (Dino Audino Editore, Roma, 2010). Since 2020, he is Head of Development for the production company The Apartment Pictures.