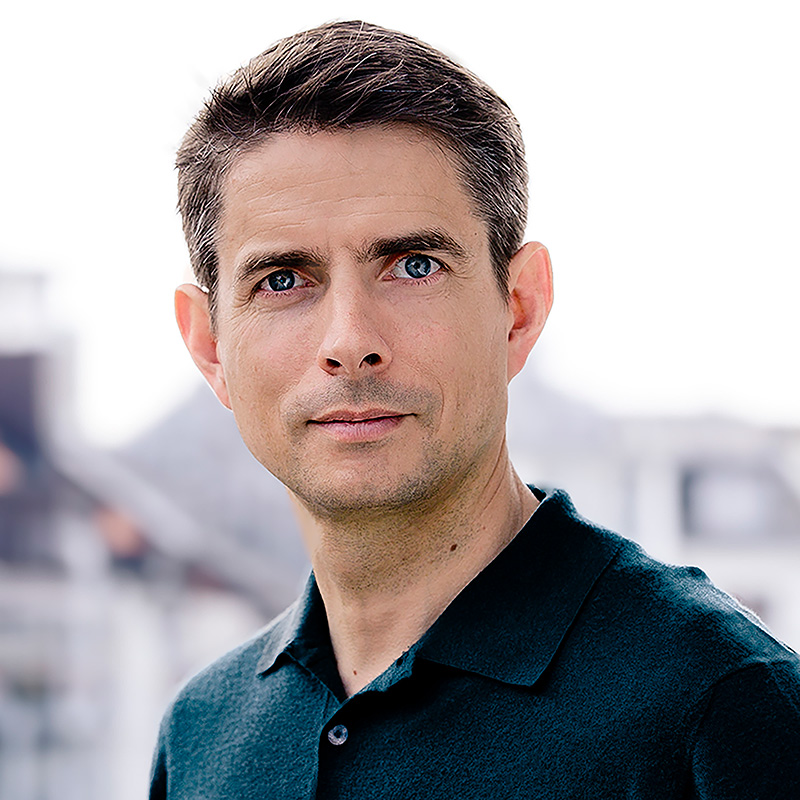 Previously, Moritz was Executive Producer International Television Series at Bavaria Fiction, one of the most successful production companies in Europe, where he led the creation, development and funding for international drama co-productions such as Das Boot (Sky), Arctic Circle (Elisa Viihde/ZDF) and Freud (Netflix/ORF).

Moritz Polter is a regular jury member of the International Emmy Awards and Rockie Awards at Banff World Media Festival and a frequent speaker at industry events.