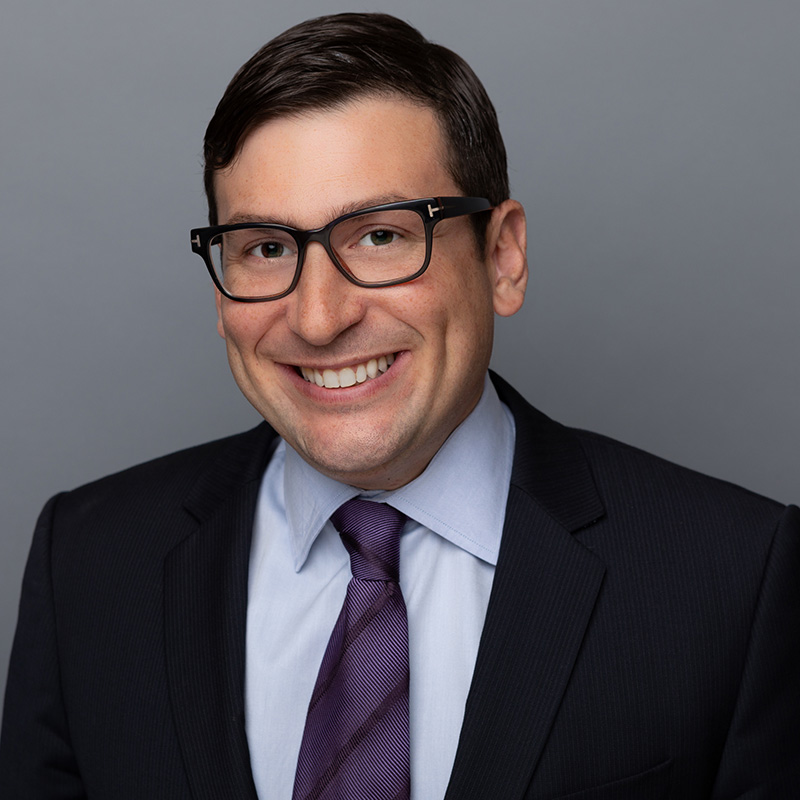 Michael Gordon is a TV Global Scripted Agent at the Creative Artists Agency (CAA). At CAA he has put together and represented many critically acclaimed global shows including Fauda (Netflix), Tehran (Apple), Euphoria (HBO), How to Sell Drugs Online (Fast) (Netflix), Feel Good (Netflix), War of The Worlds (Epix), the upcoming Forget Normal (Amazon) and Uninhabitable Earth (HBO Max). Before becoming an agent, Michael began his career as a corporate litigator and graduated from Haverford College, the London School of Economics and George Washington University Law School.