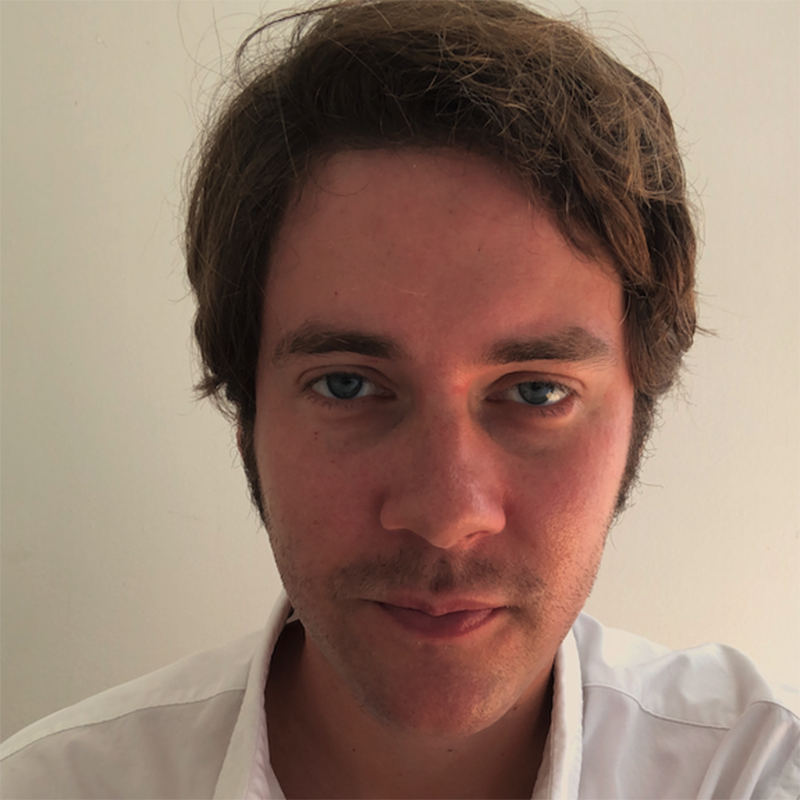 Maxime Cottray is Vice President, Production and Finance at XYZ Films, a Los Angeles-based independent film production and distribution company, where he oversees the production and financing activities.

Maxime produced and was Executive Producer of many of XYZ’s titles, including most recently Stowaway (starring Anna Kendrick and Toni Collette) and Dual (starring Karen Gillan and Aaron Paul). Furthermore, he spearheads the execution of all financing arrangements for both the company and individual films produced and distributed by the company, most recently raising a $100M production financing fund for XYZ in collaboration with the Finnish venture capital company IPR.VC.
Before joining XYZ in 2017, Maxime spent many years at the film financing group Ingenious Media in London where he was responsible for sourcing, evaluating and negotiating investments in the media industry. A French and German national by way of the UK, he resides in Los Angeles