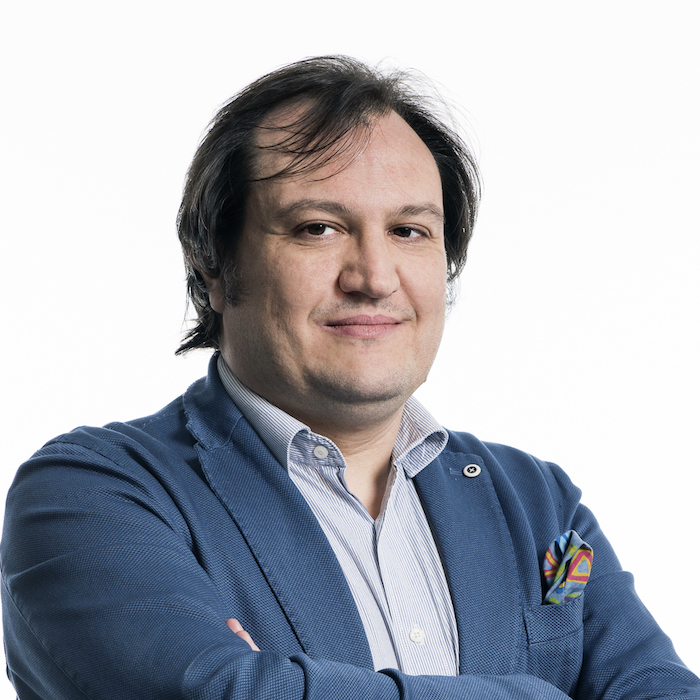 Videogames and technologies aficionado, Mauro has been working in the gaming industry for more than 20 years, as a journalist before and then as Founder and CEO of the game development studio MixedBag. In 1997 he founded one of the first gaming website in Italy, Alternative-Reality.com, later sold to the group NetAddiction, of which Mauro is currently a shareholder.
In 2013 he founds MixedBag, indie game development studio which developed and published videogames on all available platforms, such as console, PC and mobile. The last MixedBag videogames is the innovative AR multiplayer co-op Secret Oops!, developed with the Apple support for Apple Arcade.