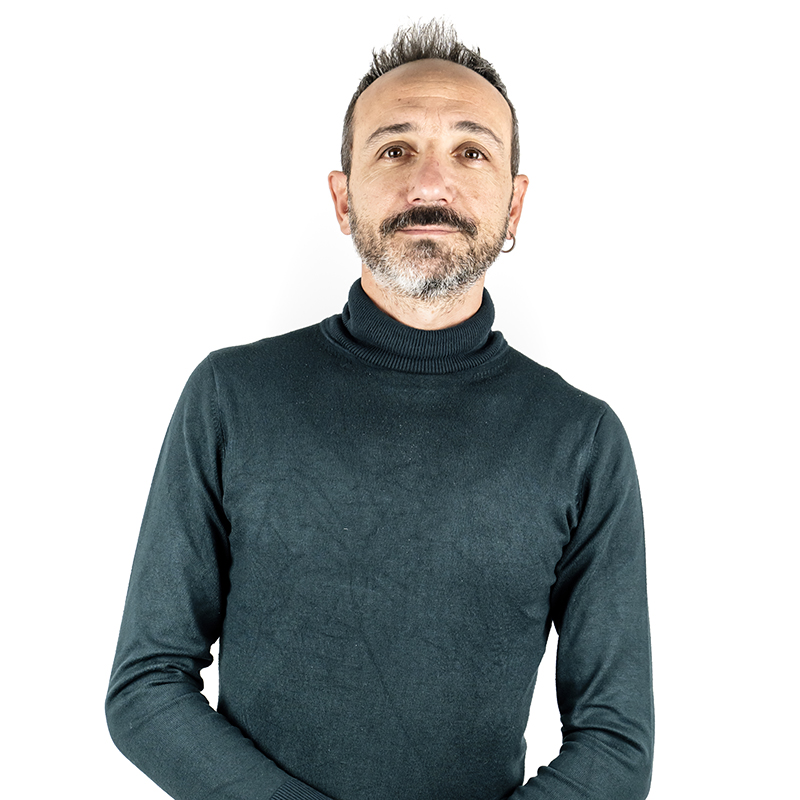 Author, composer and musician, graduated in Music Management at the Conservatory of Santa Cecilia in Rome, the music becomes his profession, in the double role of musician and organizer of musical and artistic events. Clarinet and Saxophone player, he has played with several bands in Italy, Europe, Japan and South America; he has recorded 20 album and collaborated with national and international artists. Director of 10 music schools, he is recognized to be a leader in the field of music education in the provinces of Viterbo and Rome.Director of numerous music festivals and artistic events, he has distinguished himself among the main actors of the cultural environment in the territory of Tuscia, Viterbo. He is the creator and artistic director of the “Night of the Candles” of Vallerano, an event of national relevance, at its fourteenth edition now that has attracted over the years up to twenty thousand people in a town of no more than three thousand inhabitants. A powerful idea exported also abroad, in Barcelona and in the Principality of Andorra.
In 2007 he created the Orchestralunata, a band of children and young people aged 7 to 17 years that in a short time has become a musical phenomenon at national level. Artistic Director of the orchestra and author of the orchestra’s songs, he toured Italy with more than 500 concerts in squares and theaters; the Orchestralunata recorded a disc produced by the Forum Music Village, with the collaboration of Simone Cristicchi, Teresa De Sio and Sud Sound System; he was protagonist, with the Orchestralunata, of numerous television appearances.
In 2013, he decided to put his creativity and industriousness at the service of the community in which he lives, becoming mayor of the City of Vallerano; an experience that ended successfully in 2018, when he decided to return full-time to the artistic profession.
He is currently engaged in the concert activity with the Orchestralunata and other bands, as well as in the recording of a new album and the realization of the education book ‘Didattica Stralunata’ for children aged 5-10 years.