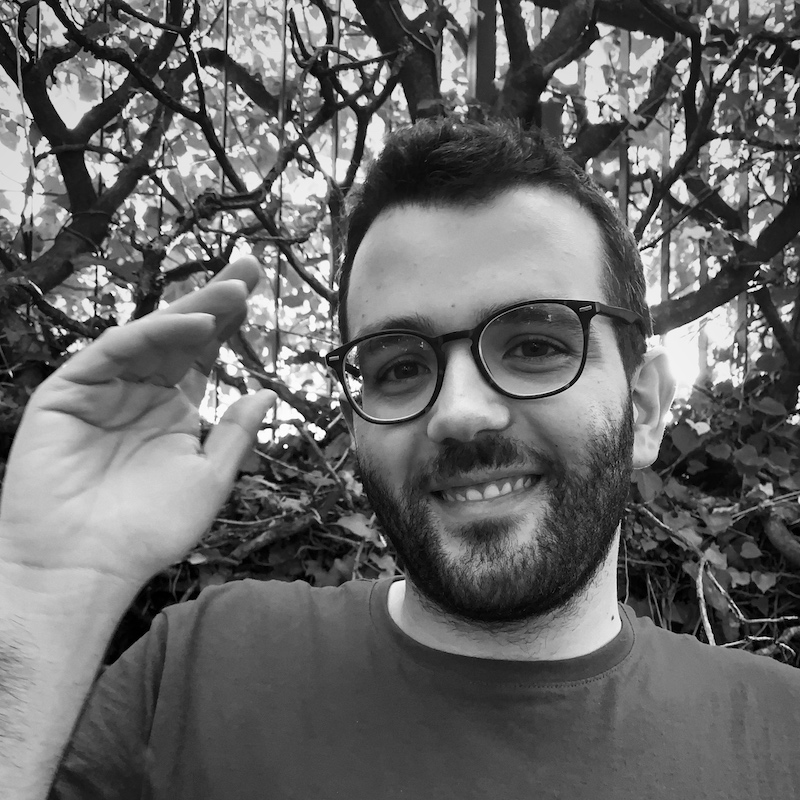 I was born in 1995, in San Martino Valle Caudina (Avellino). When I was a teenager, I grew up acting in the theater course at school and editing video for my friends’ birthdays. In 2014 I moved to Rome to attend the Rome University of Fine Arts and in 2018 I graduated with a screenplay thesis about “The Art of introducing a character”. Since 2019 I attend the Rome National Film School in the screeplayers course. I wrote a short film, Roman Nights , that premiered this year at the Venice Film Festival Critics’ Week.