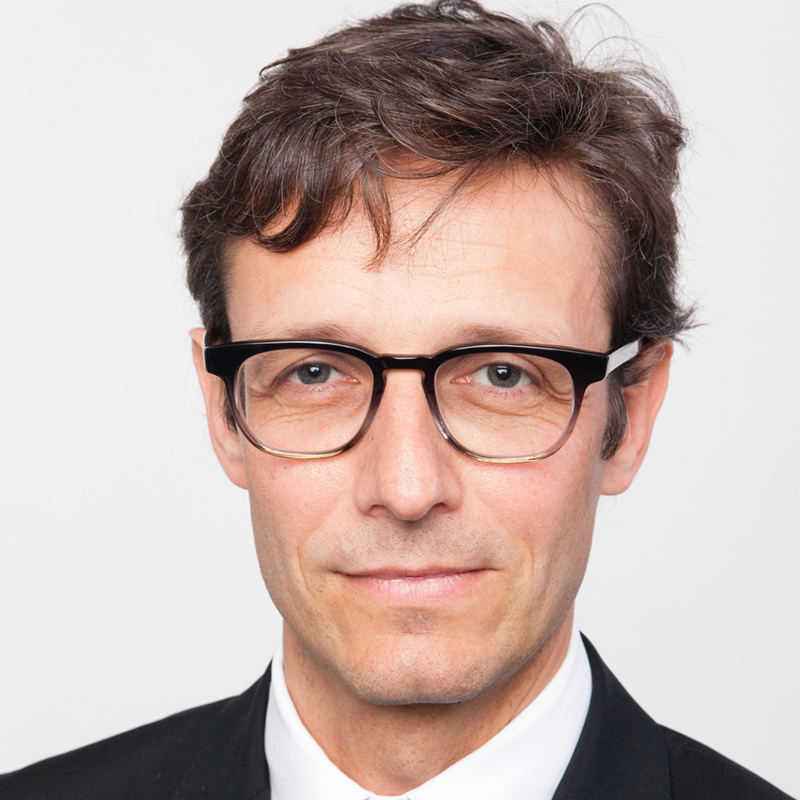 Matteo Perale is the Co-Founder of WIIP, a studio committed to letting talent do what it does best: create.
The premium slate of WIIP includes HBO series’ Mare of Easttown starring Kate Winslet, which earned 16 Emmy nominations, Peabody Award-winning series Dickinson with an upcoming third season for Apple TV+, The White House Plumbers starring Woody Harrelson for HBO, Adam McKay’s The Uninhabitable Earth for HBO Max, Danny Boyle’s Pistol for FX, The Summer I Turned Pretty for Amazon, Dummy starring Anna Kendrick for Roku and Toast of Tinseltown with the BBC.

Previously, Matteo was Head of Strategy and Corporate Development at CAA where he served on the agency’s executive committee.

Prior to CAA, Matteo was Director of Strategic Development at Infront Sports & Media and formerly worked in private equity at Bridgepoint Capital in Paris and McKinsey & Co. in Italy and South America. Matteo holds an M.B.A. from Columbia University and a master’s degree in International Business from HEC Paris.