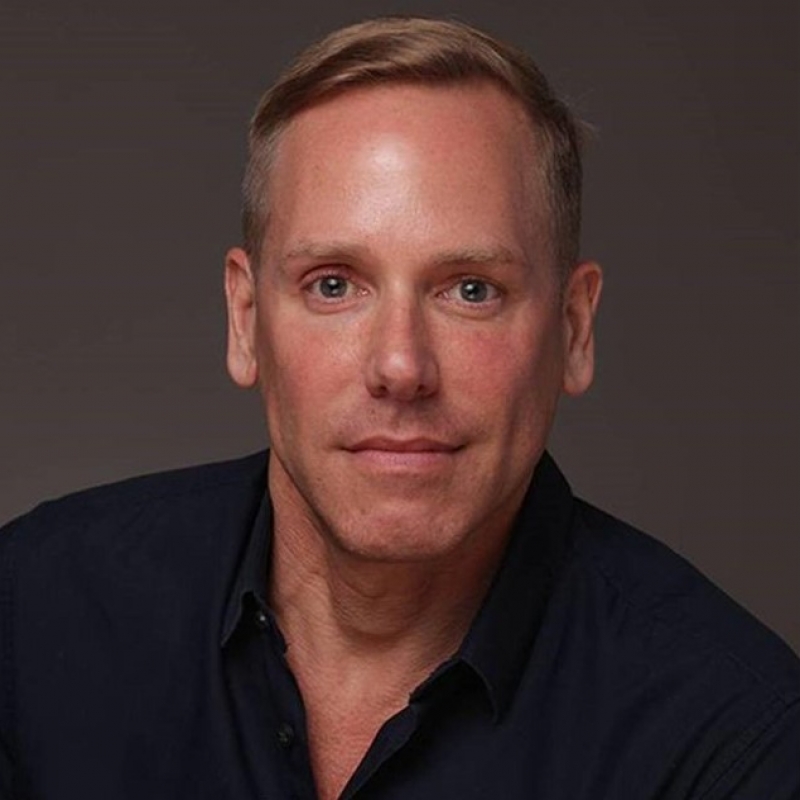 Matt Brodlie is the former Senior Vice President of International Content of Disney+, where he led the content strategy of the company in all non-US markets.

Matt worked on the launch of Disney+ as the service rolled out globally, delivering a robust slate of more than 50 scripted and unscripted series and films across Europe, Africa, Asia, Australia and Latin America.

Prior to Disney+, Matt was Director of Original Film at Netflix, where he developed the Original Film department overseeing all the acquisitions. He was responsible for some of Netflix’s biggest hits including Set It Up and To All The Boys I’ve Loved Before. Matt oversaw production of Rim Of The World and Polar and he also acquired and shepherded awarded films such as Roma, Mudbound and Klaus.

Prior to Netflix, he held a number of Senior Executive positions at studios like Paramount, where he helped build Paramount Vantage and the Local Language film department. Before Paramount, Matt managed local language productions in Spain, France and Italy at Sony, and oversaw productions at TriStar such as Running With Scissors and the Sandra Bullock-starrer Premonition. He started his career with 10 years at Miramax, acquiring non-English films like Hero, Amélie, City Of God, Shaolin Soccer, and The Barbarian Invasions.
Matt lives in Los Angeles and is a graduate of Stanford University.