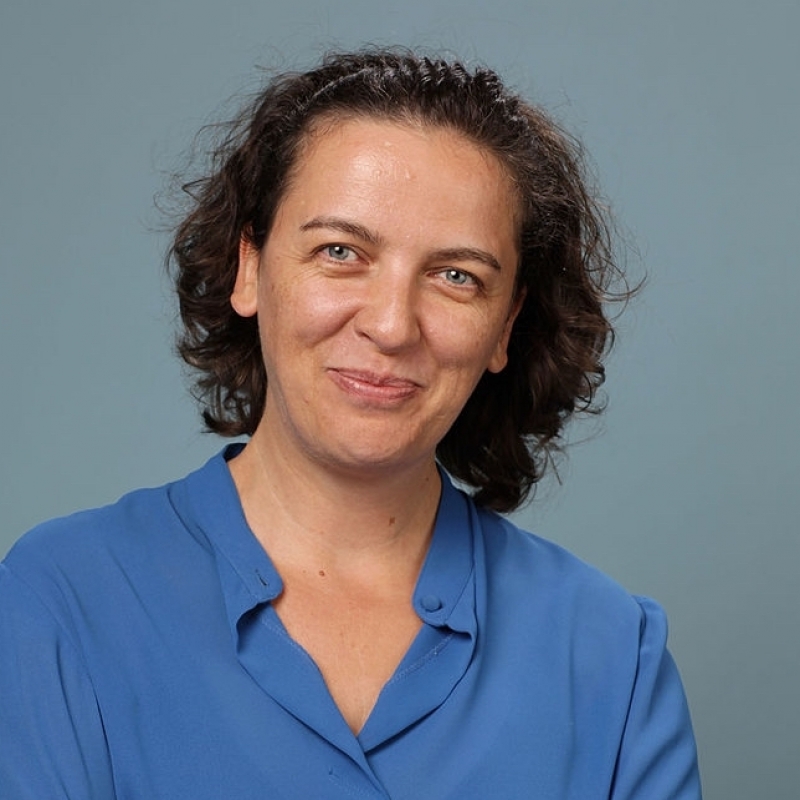 Martichka Bozhilova is Producer at AGITPROP, Bulgaria. Her high-end author driven films have been selected and awarded at Cannes, Berlin, IDFA, Toronto, Sundance, Tribeca, Pusan and many others, and broadcast all over the world. Among her films are: Touch Me Not (Golden Bear Winner, Berlinale, 2018), film and 4-part TV docu series for ARTE Palace for the People (DokLeipzig 2018), Georgi and the Butterflies (Silver Wolf, IDFA), The Mosquito Problem and other stories (Cannes), Corridor #8 (Berlinale), Omellette (Sundance), The Boy Who Was a King (Toronto). Producer of successful factual TV series for National Geographic and HBO. Producer of Father’s Day high-end drama series for Bulgarian National Television (Best BG show in 2019). Producer of The Cars We Drove into Capitalism (release fall 2021). Producer and co-creator of NDR Albatross Prize 2021-winning scripted drama series Babyland (C21 and Berlinale Drama Co-pro) as well as producer of Gold War (listed at MIA Drama Co-pro market).