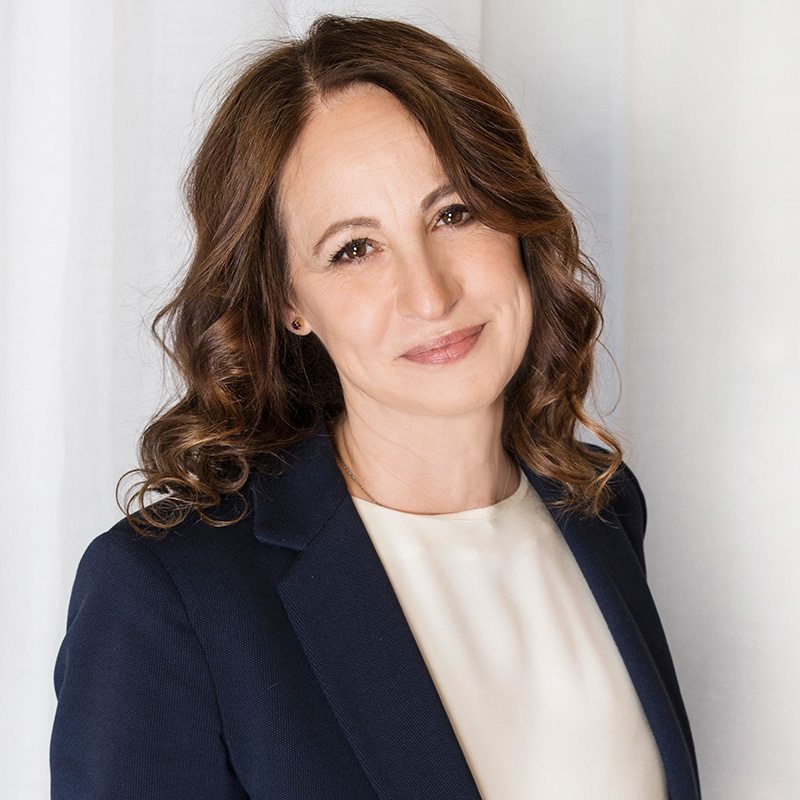 Maria Pia Ammirati is a TV Executive, writer and journalist, now Head of Drama at Rai.
After a work experience as a journalist and militant reviewer, she entered at Rai in 1992 and from 1993 she led radio and television programs as author and presenter.
In 2000 she moved from Rai Educational Department to Rai 1, covering various positions to eventually being appointed Deputy Director. From 2014 to 2020 she was Head of Rai Teche while from 2016 to 2019 she was assigned responsibility for the Rai Play Content.
In November 2020 she was appointed Head of Drama.
Maria Pia Ammirati wrote a number of novels and publications and received several awards, including 2001 Strega Award Selection, 2011 Campiello Award Selection, Procida Award, Basilicata Award.
She is also a member of various literary juries, including Premio Strega, Premio Viareggio, Premio Rapallo.
From 2019 Maria Pia Ammirati is a member of the Board of Directors of Rai Pubblicità, from 2017 to 2020 she was a member of the Board of Directors of Rai Cinema S.p.A. and from 2020 to 2021 she was President of Istituto Luce-Cinecittà.