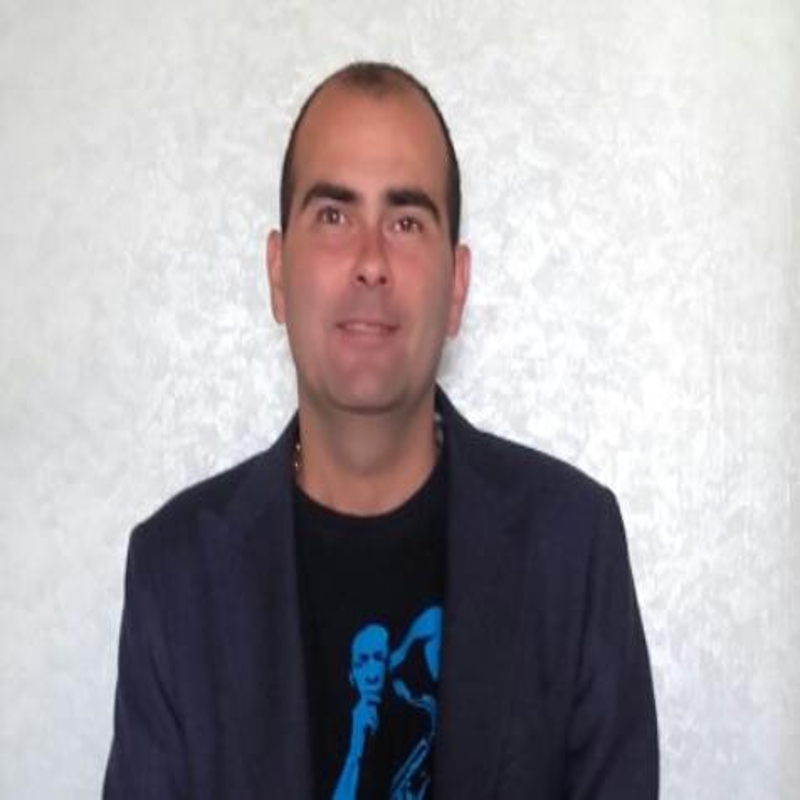 Always passionate about writing, after graduation he worked as an editor for the film critic Filmaker’s magazine. But it’s in the roles of copywriter and screenwriter that he develops the natural aptitude for the creation of creative concepts. In 2008 he collaborated on the screenplay of the film Il Piede di Dio by Luigi Sardiello. In 2009 he attended the Rai Script course. In 2011 he was selected for Serial writers, a Mediaset contest. He took part in the final stages of various pitch-contests including the one for the I Savoia series. He received the contribution of the Lazio Region (From the word to the screen) for the development of cinematographic works.