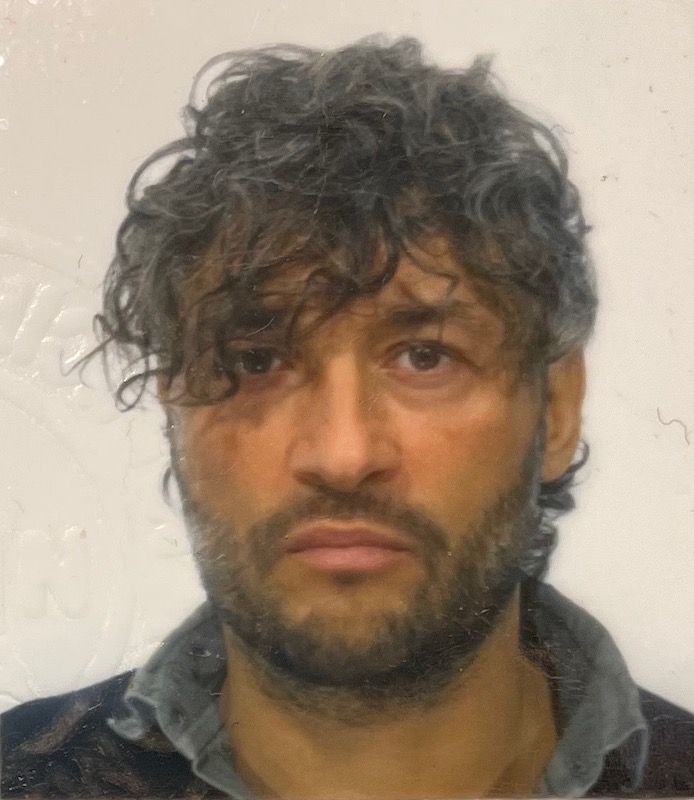 Screenwriter-Director. In 2001 he graduates at the University of Rome “La Sapienza”, in Theoretic Philosophy with an essay on Hegel. He attends some of the best Italian schools of creative writing and screenplay. Among his teachers: Age, Suso Cecchi D’Amico, Mario Monicelli, Andrea Camilleri, Domenico Starnone, Dacia Maraini. In 2006 he writes the subject and the screenplay of shortfilm “Tana libera tutti”, that obtains the Nomination at David of Donatello as best Italian Short, the award of “Work of National Cultural Interest”, and is selected by numerous international festivals. In 2009 he writes and directs the shortfilm “Io parlo!”, selected by 80 film festivals, obtaining the Prize as Best Foreign Film at Independent’s Film Festival in Florida, the Golden Mboni Award – Best International Shortfilm at Lola Kenya Screen, the Special Mention of Jury at Philadelphia Documentary & Fiction Festival, the selection for Nastro d’Argento Prize 2009 and for the Golden Globe 2010, and represented Italy at “Kodak European Showcase for New Talents” in Clermont-Ferrand Short Film Festival. “Pizzangrillo”, his new shortfilm, selected by 170 festival, obtains more than 100 awards, including the Audience Award in Arizona, the prize as Best Comedy Short in Colorado and 2nd Prize at Giffoni Film Festival. He collaborates on the screenplay of the feature film “La-bas” by Guido Lombardi, Lion of the Future – “Luigi De Laurentiis Award” for a Debut Film and Audience Award “Kino” for Best Film at International Critics’ Week at 68th Venice International Film Festival. As screenwriter he curates two out the tree episodes of film “Vieni a vivere a Napoli”, released in theatres in 2017. He writes the subject and screenplay of the film “Bob & Mary..s”, released in 2018. The shortfilm “La recita”, written with Guido Lombardi, wins the Best film award in the section ‘Migrarti’ at Venice Festival 74 and is shortlisted for the Silver Ribbon (Nastro d’argento) 2018. He writes the screenpley for “Il ladro di giorni” together with Guido Lombardi end Luca De Benedittis, in the official selection at Rome Film Festival; in this film he also holds the role acting coach fot the young leading actor.

As he keeps working as a screenwriter he is now engaged in the preparation of his debut feature length film “Tre regole infallibili”.