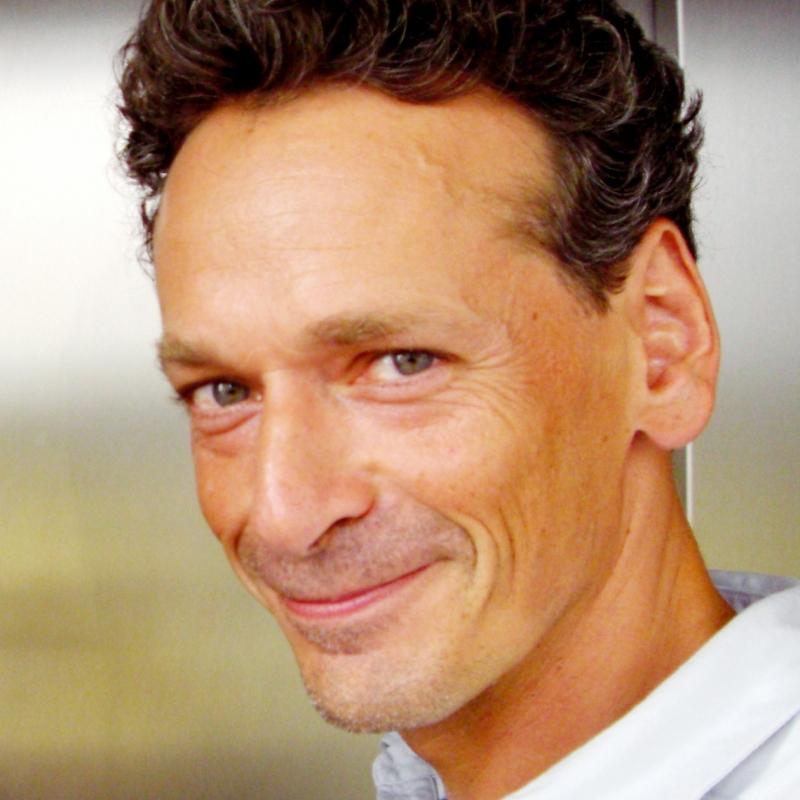 Marc Gabizon is COO at Wild Bunch AG since 2020, a role he obtained after successfully establishing the brand Wild Bunch Germany, overseeing the merger with Senator Films in 2015 and releasing numerous award winning movies, including Oscar-winning film The King’s Speech.
When Wild Bunch Germany was established in 2009 as a subsidiary of Wild Bunch SA Paris for theatrical distribution and all rights acquisitions of feature films for German-speaking Europe, Marc became a founding partner and its Managing Director.

In 1994 Marc was Senior Vice President of Telepool, responsible for Coproductions, Sales & Acquisitions, before being appointed Deputy Managing Director in 1998.
Under his management the Company acquired the German-Language rights for many successful and interesting films and series, including the Oscar-winning films Spirited Away (Chihiro) from Ghibli’s studio cult director Hayao Miyasaki and Paul Haggis’s powerful crime drama Crash, the German hit comedy The Seven Dwarfs and the successful series Spin City starring Michael J Fox.