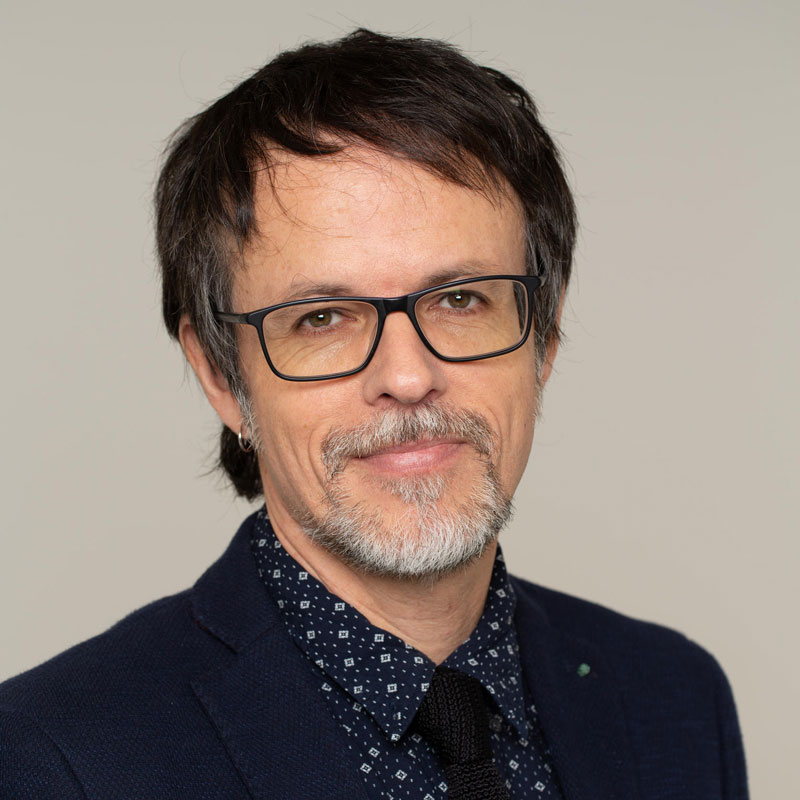 During his media career spanning almost 25 years, Manuel Alduy has helped broadcasters to acquire, market and promote the best scripted content to their audience. Manuel took on different roles within the Canal+ Group ranging from management control to head of Cinema and Foreign Series acquisitions (2008-2014) to Head of Canal+’s OTT division (2014-2016) in charge of SVOD and web content.
In 2019, Manuel joined The Walt Disney Company via the acquisition of Twentieth Century Fox where he was locally responsible for the sale of Fox & FX content to broadcasters and SVOD services in France, Belgium, Spain, Portugal, Africa and Switzerland as well as locally managing scripted format sales since 2016. At Disney, Manuel became SVP Content Sales for Europe, Russia and Africa.
In 2021, Manuel was appointed Head of Cinema and International Development at France Télévisions, and is currently in charge of cinema strategy and acquisitions, young adult and international series coproductions and acquisitions. He was elected to the EBU TV Committee in April 2021.