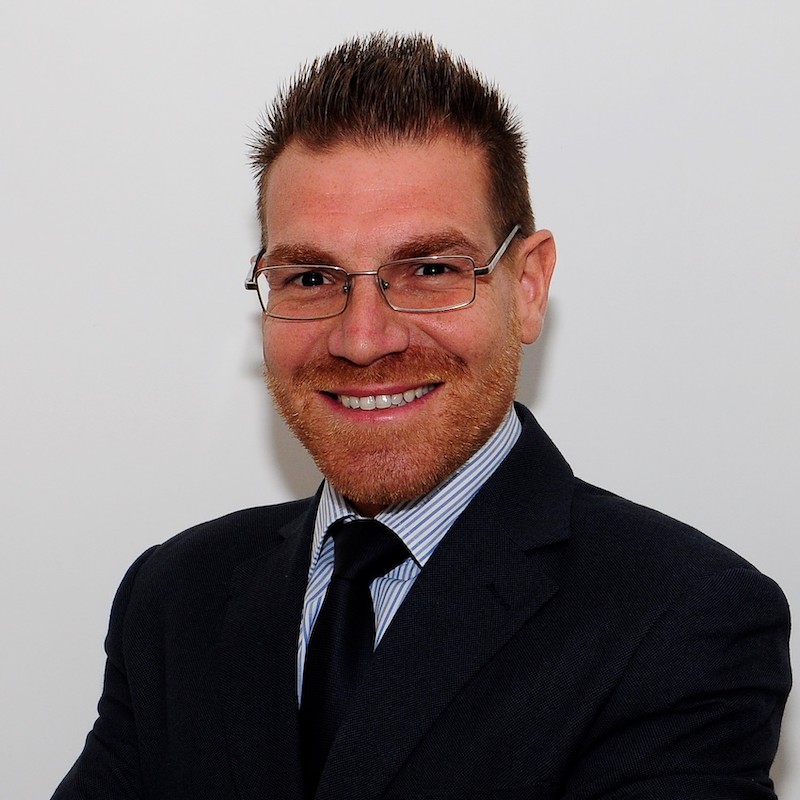 Luca Rea is currently in charge of the TLC area (Networks and Radio Spectrum) of the Ugo Bordoni Foundation (FUB).
Graduated in Telecommunications Engineering at “La Sapienza” University of Rome in 2005, in the same year he began his experience at FUB in charge of the TLC networks and Service Quality. After doing research on European projects, in 2008 he was commissioned by the Ministry of Economic Development to monitor the Framework Program Agreements related to Broadband Plans. In 2009 he was appointed head of the “Internet Measure” project (AGCOM Resolution n.244/08/CSP), in care of the technical aspects related to the quality of Internet access (now extended to mobile networks and 5G). Since 2012 he has been supervising ITU, a standardization institute, in the role of national deputy speaker in the “Performance and Service Quality” group; in this context he contributed to the standardization of methods and metrics for assessing the quality of fixed and mobile networks (ITU-T Y1541). In 2013 he coordinated the FUB activity at AGID fostering rationalization of data centers, and ever since he has been coordinating all projects related to the integration of TLC with the energy sector, collaborating with the main domestic players of the industry and in research. In 2017 he collaborated with MIMS in the European project CORE, promoting studies on fifth-generation networks in Vertical Transport. In 2018 he was appointed head of 5G pilot projects in 3.7-3.8 GHz band, in the same year extending his skills to Radio access with a focus on spectrum management, on C-RAN and 5G-Core themes. As of 2019 he collaborates with the Prime Minister as an expert indicated by FUB for fifth generation networks, and since 2021 with the Ministry of Economic Development for the application of 5G in audiovisual, promoting the opportunities offered by fifth generation networks in content production and transport.