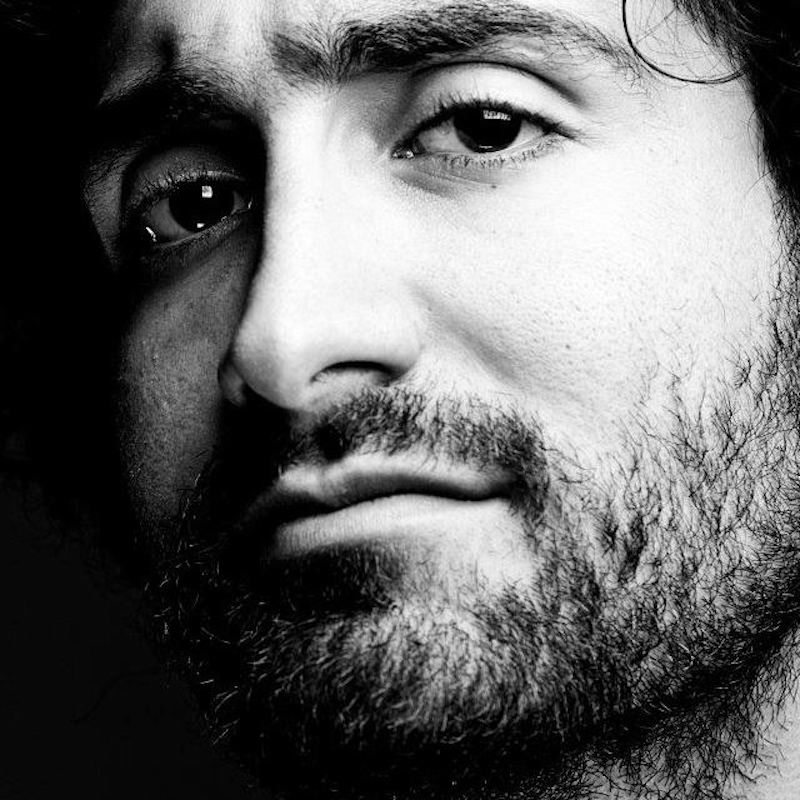 Luca Murri Fabiano was born in Rome on November 7, 1987.
After graduating from the Higher Institute for Cinematography and Television ” R. Rossellini ”, worked as an assistant editor (Terramatta, Innocenza di Clara) and then graduated with honors in ” Theater, Film and Digital Entertainment ” at the La Sapienza University of Rome. He has held workshops on cinema in art schools and middle schools. As a director he directed the short films Cierresse (2011) and Un Amato Funerale (2014). He attended the scriptwriting course of the Centro Sperimentale Di Cinematografia and won the “Claudio Nobis Prize” for the script in 2021.