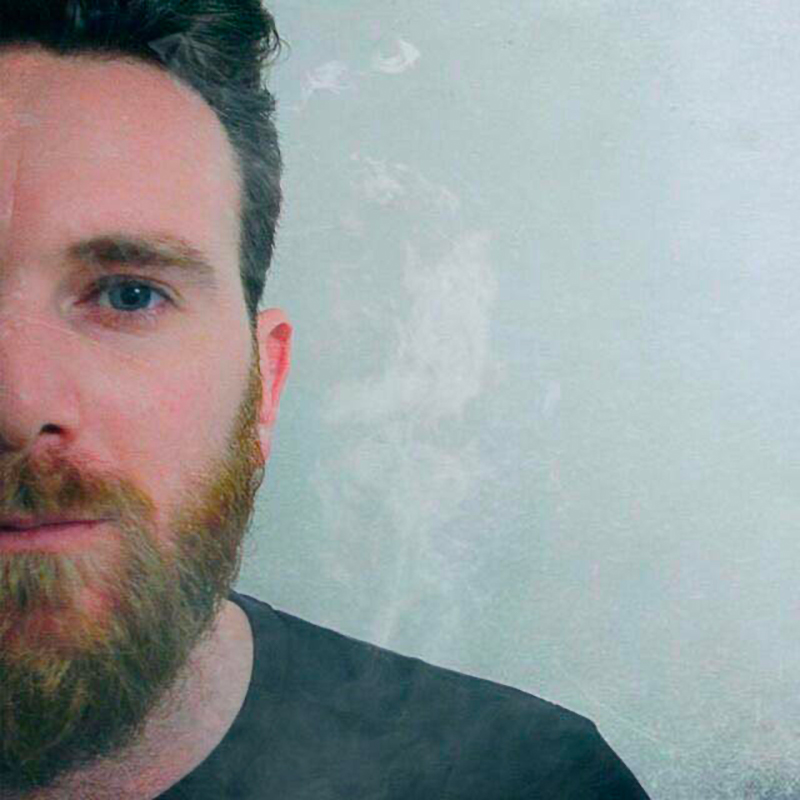 I am passionate about Cinema for as long as I can remember. I studied Film Direction at the NUCT in Cinecittà Studios while I graduated in Information and Publishing Systems at the University of Rome “Tor Vergata”. I have had several experiences as Assistant Director on Film, TV Fiction and Commercials. Later I became interested in the world of Visual Effects, and I graduated as a VFX Designer at the “Gian Maria Volontè” Film School. I worked in several VFX studios before founding, in 2017, NUTS ADV, of which I am the CEO. In Nuts I am Producer, Director and Digital Compositor.