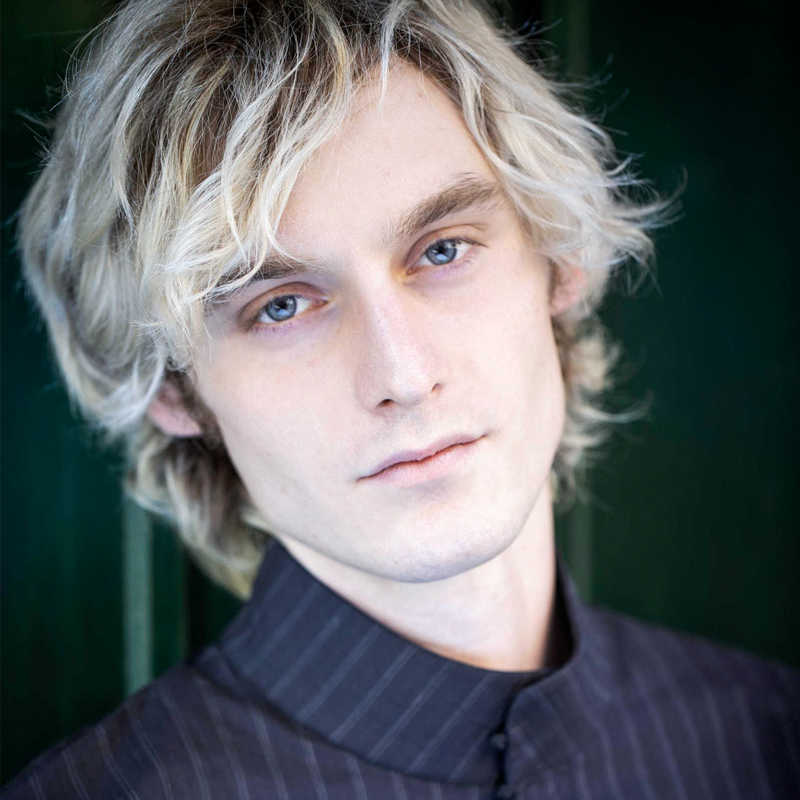 Luca Irakli Chikovani was born in Tbilisi in Georgia in 1994, when he was 6 years old he arrived in Italy with his mother, the painter Natia Japaridze. He started by sharing videos on youtube at the age of 14 reaching more than 7 Million views. At 20 years old he signed his first important contract with Universal Music and produced “START” his first album that became 3rd best selling album in Italy. He was nominated as Best Artist at the MTV Awards and he won the best emerging artist award at the Melty Future Awards in France. He took part in the tv show Creators on The Road on MTV (2 seasons). His first cinematographic role was for the main cast of Lazzaro Felice directed by Alice Rohrwacher and produced by Martin Scorsese. The movie has won the Palme d’Or for Best Screenplay at the 2018 Cannes Film Festival and it was selected in more than 45 film festivals all over the world (Spirit Awards, Toronto International Film Festifal, EFA European International Film Festival, Seoul Film Festival ecc). “Lazzaro Felice” was also screened for three months in New York inside the MoMa. Luca has received for debut 2 awards at the China Silk Road International Film Festival. He has recently been part of a Rai Tv series and he is now working on his new music album with Universal Music Italia and Virgin Records.