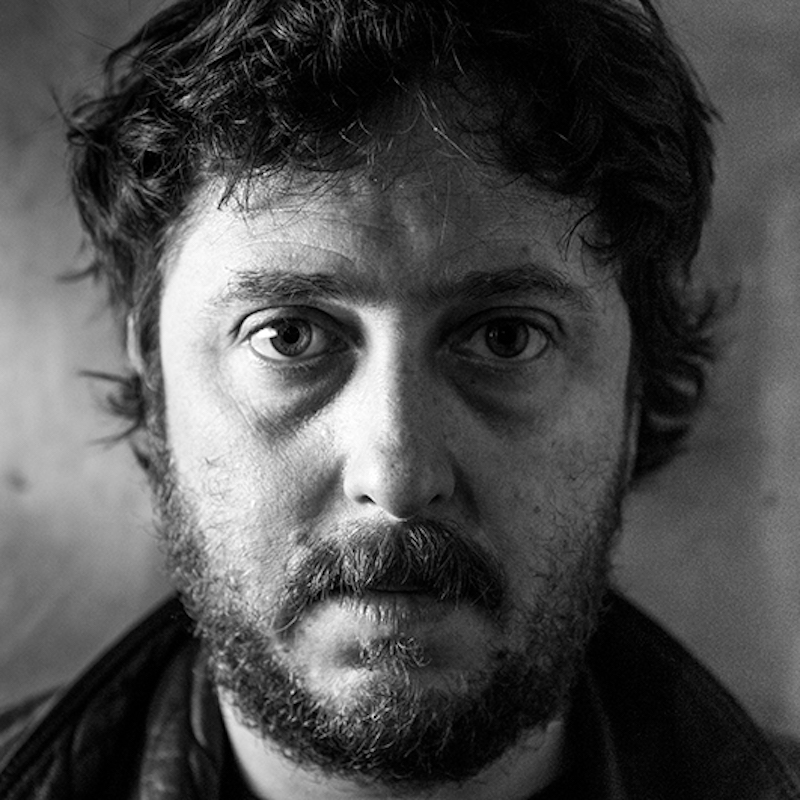 Lorenzo Giordano photographer and director. Creative producer with 10 years of experience in film, video and photography and has worked in several locations around the world. Assistant to Magnum photographers such as Alex Webb, Mark Power, Harry Gruyaert and Donovan Wylie. In 2012 he founded the film production company So What srl with Sara Taigher and Ippolito Simion where he currently works as a creative production consultant, filmmaker and executive producer for international film projects. In 2015 he completed his first feature film documentary “Tra ponente e levante”, selected by Full Frame Documentary Film Festival, Alexandria Mediterranean Countries Film Festival and Zones Portuaires and developed with MEDIA and La Fémis. In 2018 he produced the Italian part of the film “The bay of Silence” with Olga Kurylenko and Claes Bang for a budget of 5.7M. In 2019 it produced the Italian part of the film “Umbrella Sky” by Zaza Buadze for a budget of 2M. Since 2019 he has been involved in the development of the historical animated film “BUBA”. He lives in Turin and Rome.