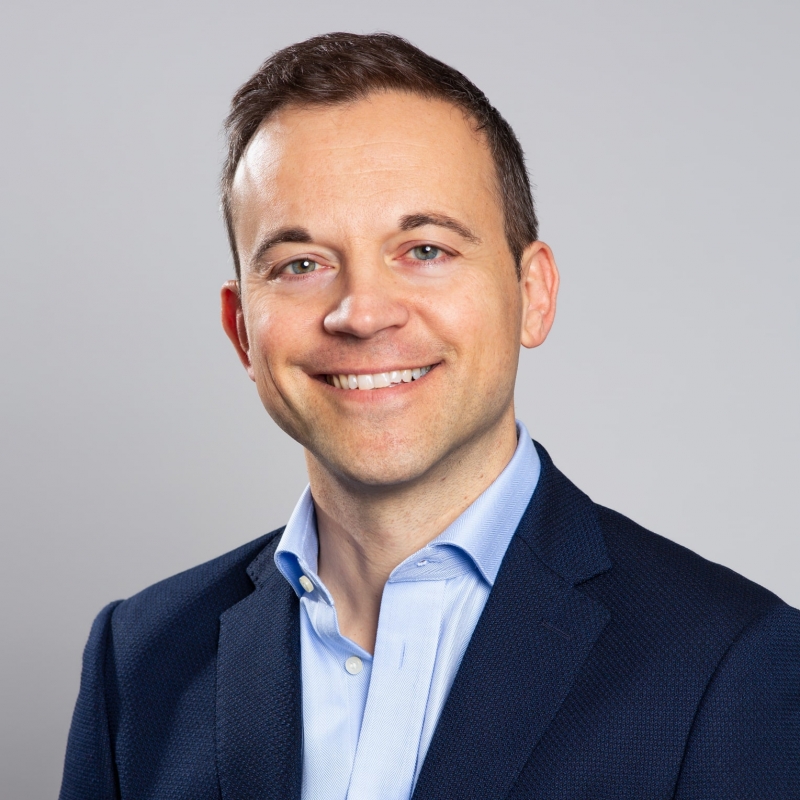 Lorenzo was previously Partner and EVP at Endeavor Content, where he was instrumental in the launch and growth of the company, working across multiple award-winning shows including Killing Eve, The Night Manager and Normal People.

Prior to Endeavor Content, Lorenzo was President of Production at the Dino De Laurentiis Company where he was an Executive on the NBC series Hannibal and a Producer across its film slate.