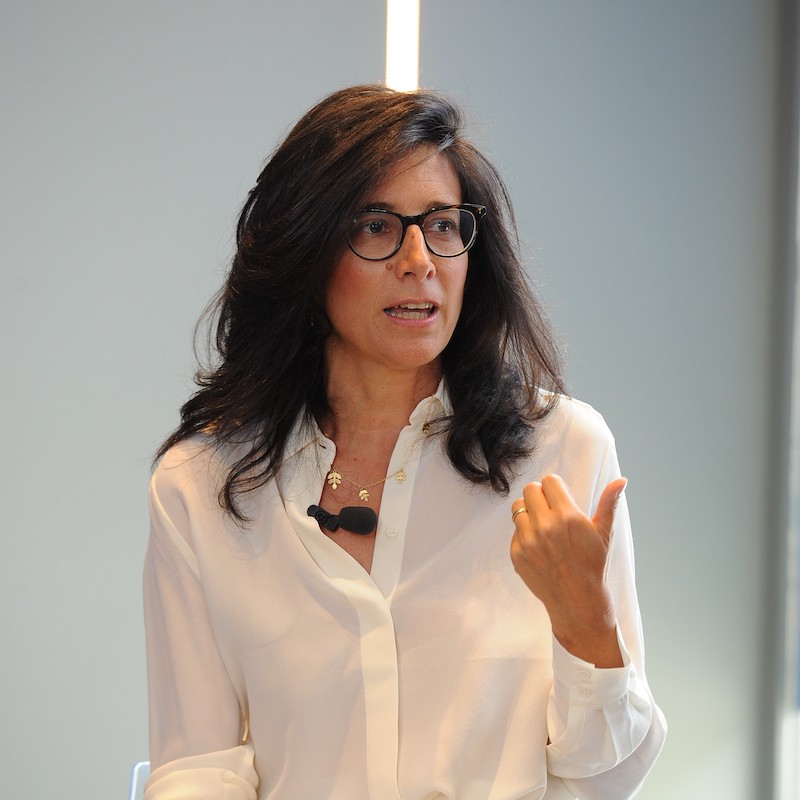 Laura Carafoli is SVP Chief Content Officer responsible for programming, production, promotion, marketing and communication activities for the group’s portfolio channels in Italy and for discovery+, the new global streaming service, launched in Italy in January 2021.
Laura Carafoli entered Discovery in 2009 and worked actively and directly to the launch of Real Time on DTT as well as the launch of DMAX and NOVE, making it the ninth national channel per share. In June 2012, Laura Carafoli, after serving for years as Programming Director, became Vice President of Content and Programming Italy.
Laura Carafoli, born in Novara and philosophy graduate, began her career in television at ODEON TV / Videonovara as editor but then moved immediately to RAI DUE as Programming Director and collaborated in the development of new thematic channels RAISAT, RAISAT ART and CinemaWorld. In 2004 she joined FOX ITALY as Senior Programming Manager working on the editorial line and the schedule of FoxLife and here followed the launch of FOX CRIME.