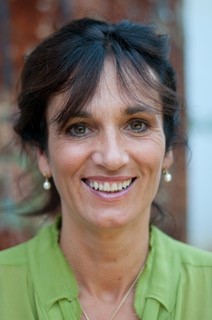 Karin Dix has many years of experience as producer and international distributor for independent theatre productions. In 1999, she joined European Film Promotion as project director for ‘European Shooting Star’, an event which takes place annually at the Berlin International Filmfestival. Up to today she is responsible for the content and the structure of the event which has become a trusted brand and a stamp of quality for the international industry, delivering exciting new acting talent year on year. Over many years working with international Casting Directors and Talent Agents she has accumulated a strong international network, which was key to her work in developing the International Casting Directors Network (ICDN).