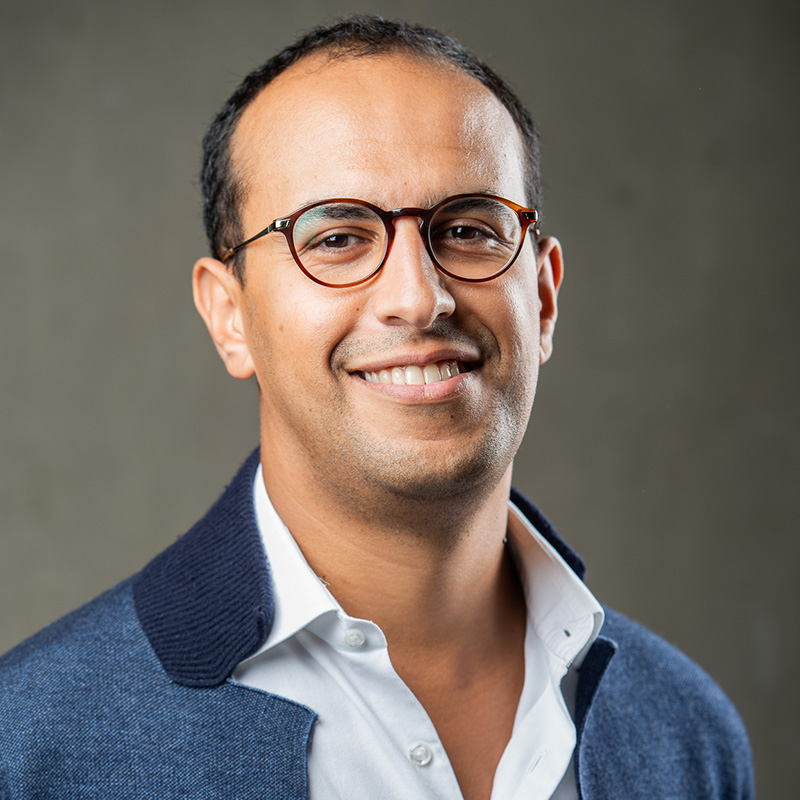 After completing a double master of European business and management, Julien Leroux started his career in 2004 working for TV France International, the association of French TV international distributors, then joining France Televisions as Sales Manager.

In December 2005 he became SVP of Sales and Acquisitions at AB International Distribution (now Mediawan Rights), working on shows such as Mafiosa, Desperate Parents or Dragon Ball. In 2011 he joined Newen Group, participating in its international expansion and sale to TF1 Group in 2015. He ran the international distribution arm of Newen until 2017, working on international hit series such as Spiral, Witnesses or Versailles before moving to London to launch the UK activities of the group.
In May 2018 he joined Canadian TV studio Cineflix to lead their scripted activities across production, financing and distribution, launching hit shows such as CBC’s Coroner, TV3 Russia’s An Ordinary Woman and Scandi political drama The Minister.

In June 2020 Apple announced the acquisition of the first season of Tehran, a new Israeli spy drama series co-written by Moshe Zonder (Fauda) and executive produced by Julien, launched with record breaking ratings.
In January 2021 Julien announced his new London based production company, Paper Entertainment, that will also produce the next seasons of Tehran for Apple.