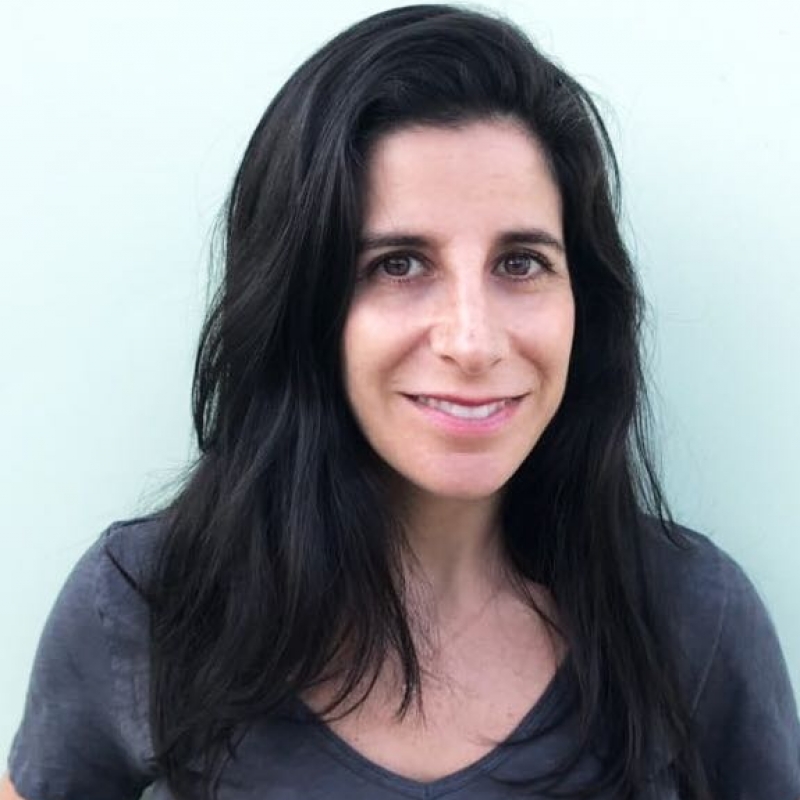 Previously, for more than eight years Joyce served as Chile Film Commissioner under the umbrella of the Ministry of Culture. At the same time, in 2018 she was Executive Secretary (S) of the National Audiovisual Council and Film Fund. During those seven years Joyce developed the Chilean Cash Rebate for Film and TV productions with CORFO and supported more than 250 international film and TV productions shot in Chile, among others.

Joyce is a Journalist from Universidad Católica de Chile with a Fulbright Scholar Master’s in Film & TV Production at Chapman University, California.