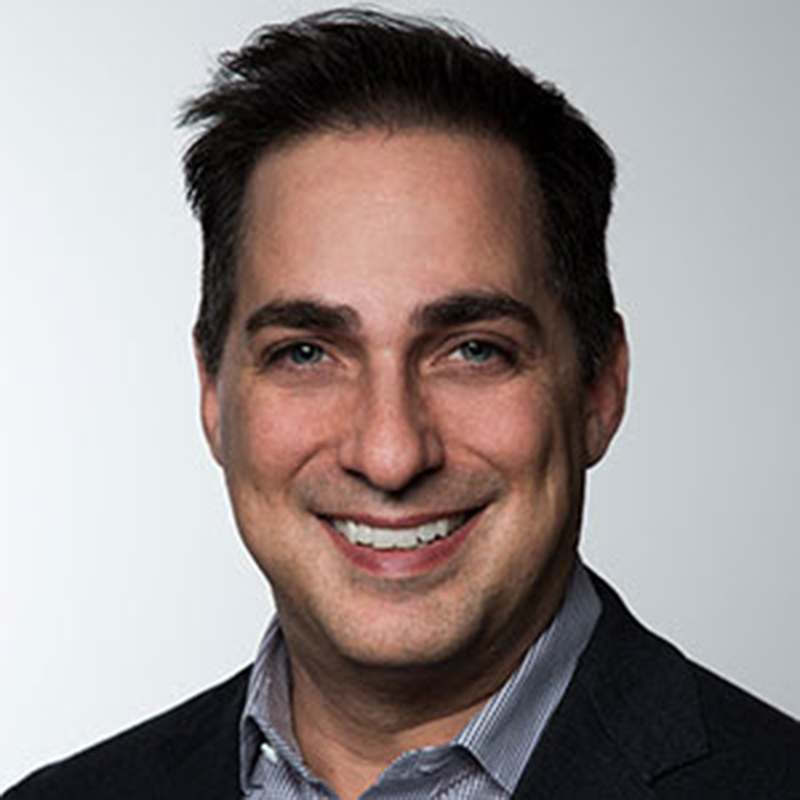 Jonathan Kier is a leading figure in International film sales and production. He has most recently served as President of Sales and Distribution of Sierra/Affinity, the international sales company which represented award-winning and globally successful titles such as The United States Vs. Billie Holiday, I, Tonya, Manchester by the Sea, Whiplash, Hell or High Water, Nightcrawler, as well as Ben is Back starring Julia Roberts.
Previously, Jonathan served as Senior Vice President of International Sales and Distribution at The Weinstein Company (TWC) , responsible for overseeing all aspects of TWC-Dimension releases in over 50 countries, from the initial local theatrical release, through the home video, television and digital platforms. Additionally, he handled foreign sales on TWC-Dimension titles at all the major annual film markets.
Prior to TWC, Jonathan worked in Affiliate Sales Strategy at MTV Networks, analyzing all of the domestic cable and satellite carriage deals for over 30 channels including Comedy Central, Nickelodeon, MTV and VH1. He also worked in Production and Development at Universal-based Marc Platt Productions, on films such as Legally Blonde. Jonathan earned a BFA in Film from the Tisch School of the Arts and an MBA in Finance from the Stern School of Business, both at NYU.