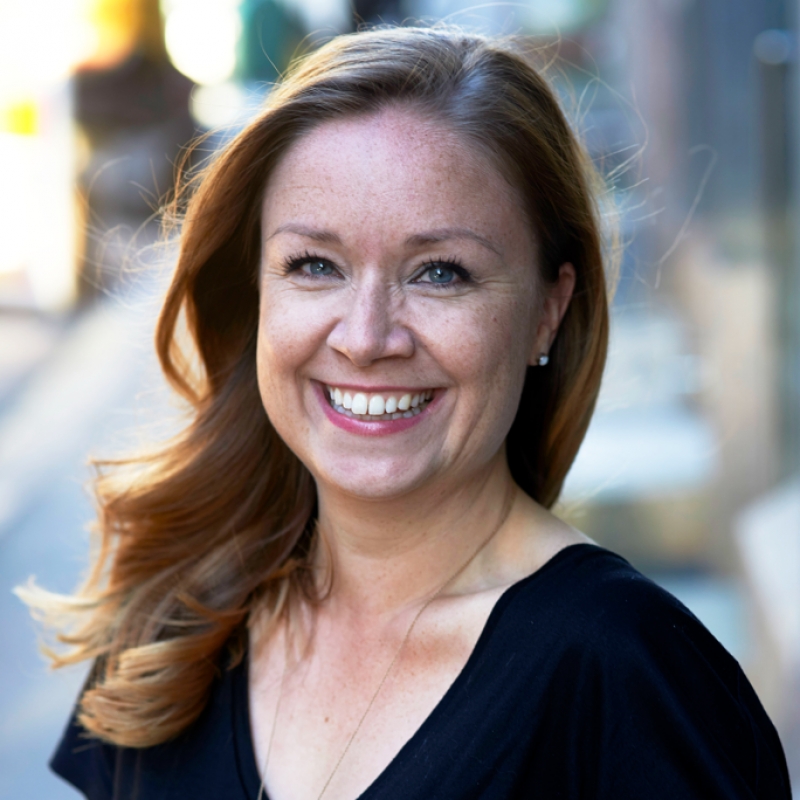 Johanna ”Nunnu” Karppinen has versatile and extensive experience in the audiovisual sector: she has founded and ran the northernmost Film Commission of Finland (Finnish Lapland Film Commission), headed an industry association and worked in film financing with private investors. Currently Nunnu is in charge of the international business development for Finland’s biggest post-production outlet Post Control Helsinki, but she also regularly acts as a host, moderator and interviewer at festivals and industry events.
Until January 2021 Nunnu ran the boutique financing & consulting company Friday Capital via which she negotiated several financing deals with Finnish and international films and series and consulted various companies on their growth strategies. Until October 2017 Nunnu was the CEO of Audiovisual Finland, an industry organisation promoting Finnish film and TV industry internationally and pushed for better film policy in Finland. The mentioned operations are now managed in APFI – Audiovisual Producers Finland. In 2008-2013 she founded and ran Finnish Lapland Film Commission, and prior to that she worked in export consultancy for Finnish SMEs in Milan, Italy.