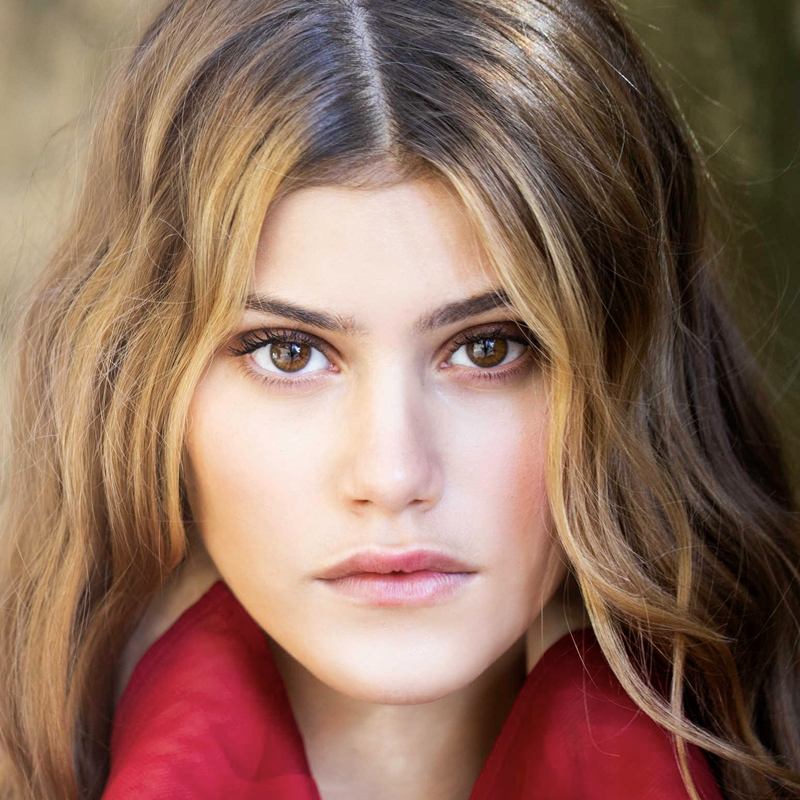 Jenny De Nucci was born in Garbagnate Milanese on May 27th 2000. She always had a passion for dance and as time went by she got close to theatre taking part at various workshops. She is a true web star, with 1 million followers on Instagram. She published her first book, Girls – Siamo tutte regine, and she is part of the main cast of the new tv series “Un Passo dal Cielo 5” on Rai Uno. In addition to television, Jenny has been part of plays in theatres. She took part in “Niente. Zero. Nulla” and “The show… can go on?”, both directed by V. Paiano.
Her cinematic debut was in the short film “Happy Birthday”, produced by One More Pictures and Rai Cinema, next to Fortunato Cerlino and Achille Lauro.