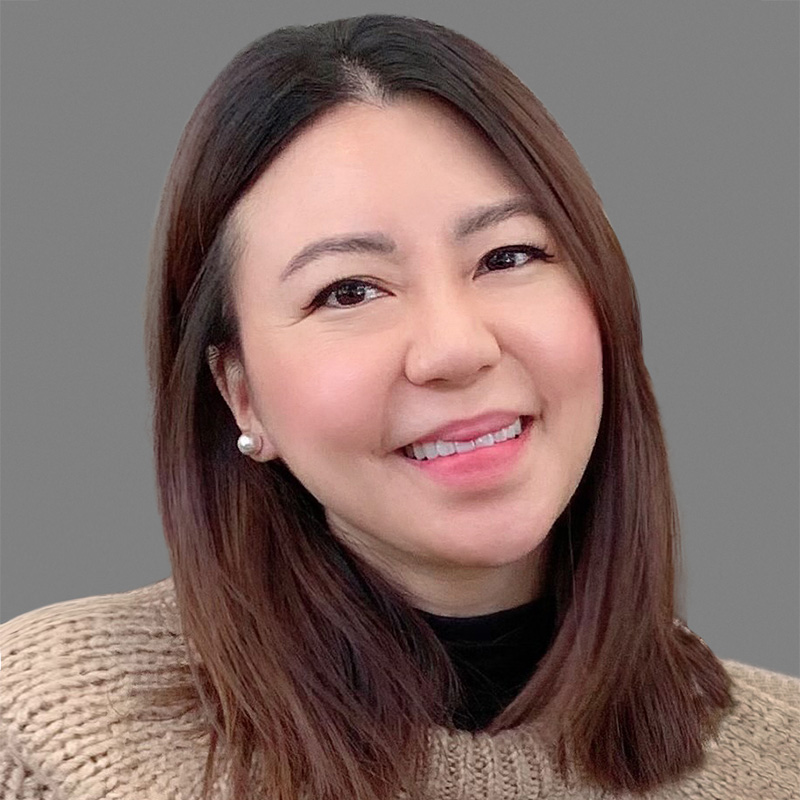 In collaboration with some of the biggest names in international television, Jeniffer and her team have secured top programming for HBO Max, bringing anticipated series to global audiences. Her International Originals slate is composed of series across genres, formats, and languages.

Prior to joining HBO Max, Jeniffer served as SVP of Original Programming for TBS and played an integral role in the evolution of the network. Earning the reputation as a trailblazer, Jeniffer worked on such culturally resonant and critically acclaimed series as Search Party, now on HBO Max, Angie Tribeca, American Dad, and the Emmy Award winning Full Frontal with Samantha Bee.

Jeniffer began her career as a comedy coordinator at Touchstone Television (now ABC Studios). A California Bay Area native now living in Los Angeles, she earned a Bachelor of Arts in Communication and Visual Arts from University of California, San Diego.