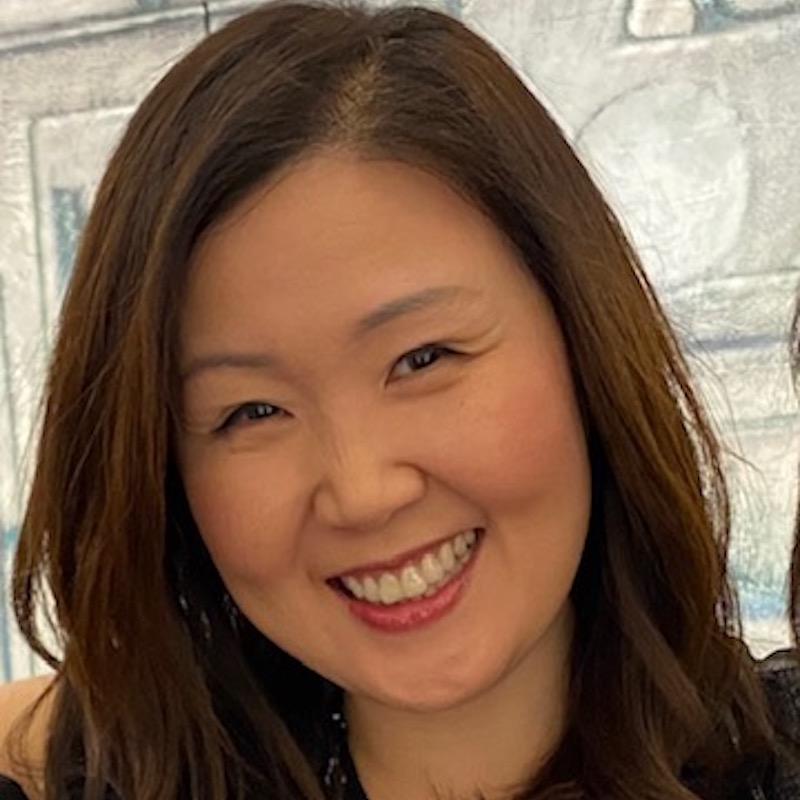 Jane Cha Cutler is a Producer with This Machine Filmworks, specializing in the non-fiction space. She produces docu-series, formats and feature documentaries, including upcoming projects about Martha Stewart, a global founder of K-Pop and the history of fashion through the perspective of iconic Black models, as well as acclaimed Apple TV+ series, “Dear…,” which showcases icons such as Oprah Winfrey, Lin Manuel Miranda, Spike Lee and Selena Gomez.
Cha Cutler served as co-creator and Executive Producer of hit television series “Project Runway” for 16 seasons. Cha Cutler has received 14 Emmy and 12 Producers Guild nominations and is the recipient of the prestigious Peabody, GLAAD and Gracie Awards. She has also co-created and Executive Produced “Project Runway Junior,” “Models of the Runway” and “Threads,” and has executive produced “HomeGrown Makeover,” “Now What?,” “Seriously Funny Kids,” “Stylista” and “NYC TV.” Cha Cutler previously served as the President of Production for Full Picture, where she spent 18 years focused on television and digital production. She partnered with top creators and spearheaded collaborations including a special collection under the auspices of First Lady Michelle Obama’s Let Girls learn Peace Corps initiative; and a first of its kind runway show with custom-coded garments in collaboration with Google’s Made with Code.
Cha Cutler has worked closely with some of the fashion industry’s top properties. She was a key figure in the development of the Victoria’s Secret Fashion Show for television. Cha Cutler’s work in new media and streaming included serving as co-creator and executive producer of the YouTube channel LOOK.TV in partnership with Bedrock Ventures, as well as supermodel Heidi Klum’s digital networks. She was one of the founders of Modelinia, a content portal presented from the POV of top influencers. This content won awards including the W3 sanctioned by the International Academy of the Visual Arts. Cha Cutler has also worked on a wide array of digital content for high profile talent including Zendaya and K-pop artists.
Cha Cutler served as special projects consultant with South Korean conglomerate SK Group,
where she was instrumental in the US launch for the company’s apps.
Cha Cutler is Co-Chair of the Entertainment Leadership Council at Children’s Hospital Los Angeles and on the Board of Big Brothers Big Sisters Los Angeles for which she was the 2020 recipient of the Sherry Lansing Award.