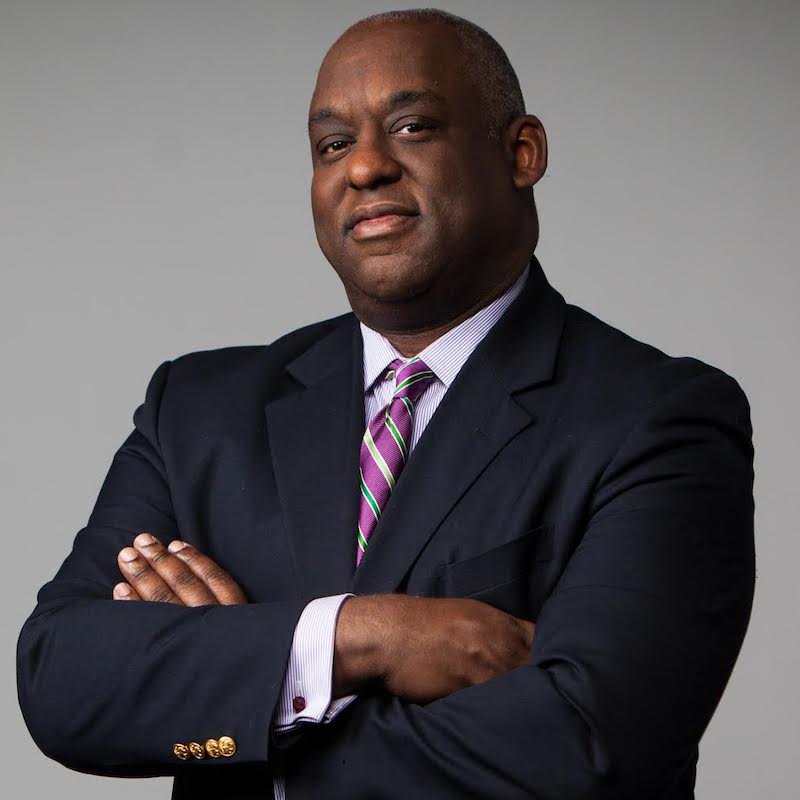 James Blue, a seasoned, award-winning television executive, is Head of the Smithsonian Channel and Senior Vice President of News and Documentaries within VIACOM/CBS’ MTV Entertainment Group. In these roles, James oversees the development of some 150 hours of documentary and informational programming. In addition to the domestic channel, currently in just under 50 million homes, James also oversees and programs channels in Canada, South America including a Portuguese-language service in Brazil, the United Kingdom and Ireland. Smithsonian content is also distributed around the world on VIACOM’s Pluto TV and Paramount+ streaming services. James also has oversight over unscripted documentary programming throughout the brands in the MTVE Group. James previously served as a senior executive at PBS NewsHour. In that role, overseeing the editorial and production of all NewsHour specials, he extended the NewsHour brand across platforms by creating television programs and events (live and virtual), and served as the executive producer’s primary deputy for the daily broadcast. Mr. Blue conceived and created PBS’, primetime arts show, Beyond the CANVAS, hosted by NewsHour’s Amna Nawaz, and now in its second season. Mr. Blue also oversaw several NewsHour reporting initiatives including Searching for Justice, Race Matters, Chasing the Dream, Brief But Spectacular, CANVAS a thrice-weekly arts and culture segments and #IMHO, a series of video essays.
In the 2020 and 2016 election cycles, Mr. Blue senior produced the PBS NewsHour
Democratic presidential primary debates. He also serves as executive-in-charge of a series of PBS primetime documentaries and specials including the recently announced series Tell Me More with Kelly Corrigan, that debuted in October, with Equal Justice Initiative founder Bryan Stevenson as the launch guest. Mr. Blue has also created and sold two series: That Moment When and Let Me Explain to Facebook Watch. James has a proven track record of creating award winning television, groundbreaking events, and entertaining content that is editorially relevant. During the 2012 election cycle, Mr. Blue was an executive producer for BET Networks’ political broadcasts that included exclusive interviews with President Barack Obama and First Lady Michelle Obama as well as extensive coverage of Republican nominee, Mitt Romney. Mr. Blue executive produced BET’s coverage of First Lady Michelle Obama’s historic trip to South Africa and Botswana. His freelance clients included CBS This Morning, UNICEF, Johns Hopkins University, and the U.S. Department of State. Mr. Blue is a graduate of Princeton University’s School of Public and International Affairs. Prior to starting his own firm, he served as a producer in the Koppel Group at the Discovery Channel. His debut documentary for Discovery, Iran – Most Dangerous Nation, won a national Emmy Award for best long-form program. Mr. Blue worked the preceding 14 years as a producer for ABC News and NBC News. He has reported extensively overseas and was twice assigned to ABC News’ London bureau. During his final assignment for ABC News, Mr. Blue served as Nightline London editor.
Over the course of his career, Mr. Blue’s work has won every major broadcast
journalism award: eight national Emmy awards; two Alfred I. DuPont-Columbia Awards; five George Foster Peabody Awards; two Overseas Press Club Awards; the Walter Cronkite Award for Excellence in Television Political Journalism; and the NABJ Award for Overall Excellence. Mr. Blue has been a finalist for the Livingston Award for Young Journalists on two separate occasions.
Mr. Blue is currently an adjunct assistant professor at the Columbia University
Graduate School of Journalism. He is also a trustee of Baltimore’s Maryland Institute College of Art (MICA) and a member of the Overseas Press Club, the National Association of Black Journalists, the National Lesbian and Gay Journalists Association and the Kenyon College Parents Advisory Council. Married and the father of two college-aged children, Mr. Blue resides with his family in New York City and Craftsbury, Vermont.