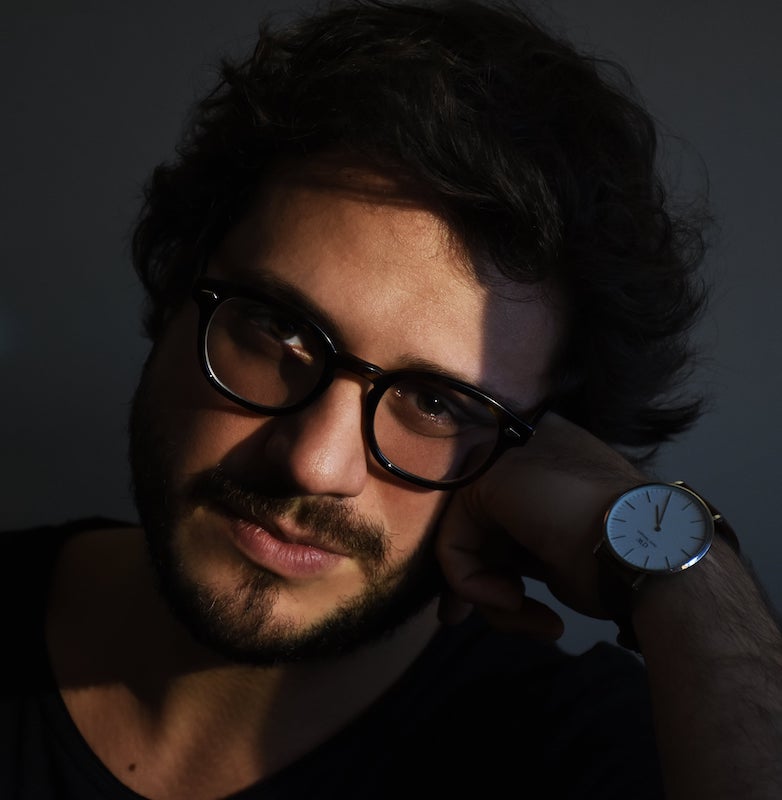 Jacopo Del Giudice was born in Florence in 1991. He graduated in Performing Arts and Sciences at La Sapienza University. He attended the New York Film Academy in New York, then graduated in screenwriting at the Omero school and at the Centro Sperimentale di Cinematografia in Rome, where he is now a screenwriting tutor. He is the winner of two Solinas awards: in 2017 for best screenplay with the film Piove, currently in post-production; in 2019 for the best subject with the film L’angelo unelice, written with Paolo Strippoli and Milo Tissone. Since 2021 he has been teaching at the Mazzacurati School of Cinema.