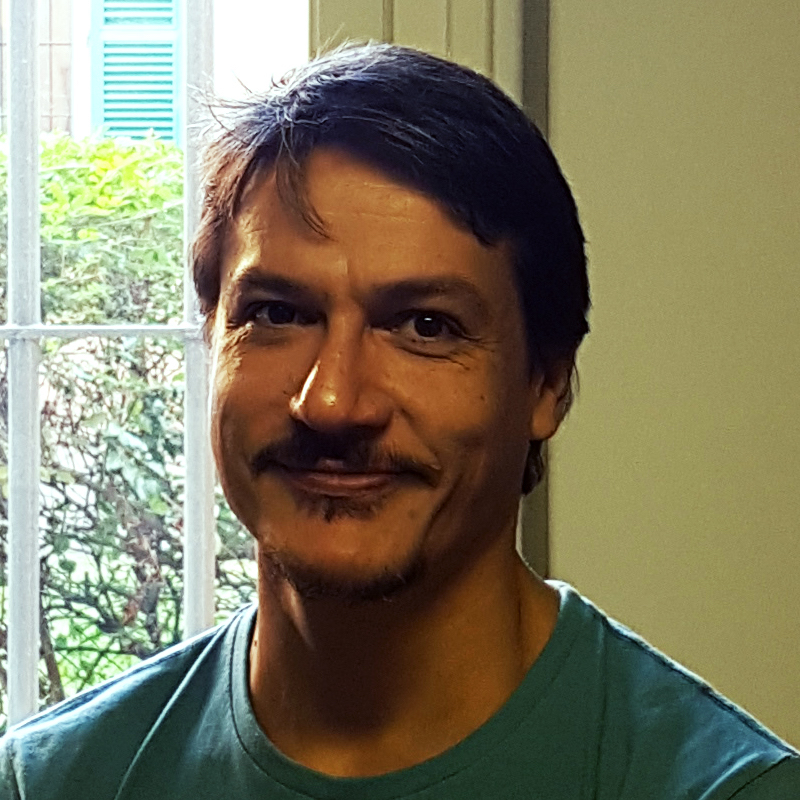 Ivan Venturi was born in 1970 in Bologna, Italy. He began developing video games in the early ’80s, publishing his first videogame in 1987. He co-founded the first italian video game software house.
He is designer, producer and developer of indie videogames as IV Productions, and next-gen videogames as Italian Games Factory.
In 2020 he was included by Gameindustry.biz among the 100 “Game Changers” for his commitment to social issues, such as gender and disability in video games.