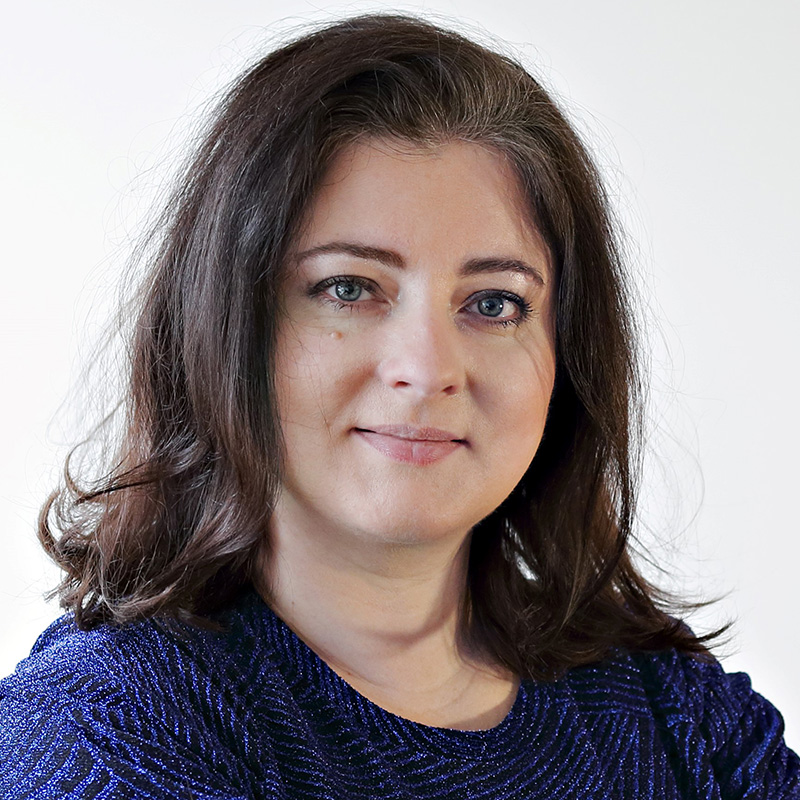 Isabelle Lindberg Pechou is the Founder of The Drama Agency, a consultancy company specialized since 2016 in Fiction scouting, development and matchmaking. She currently acts as VP of Creative and Development for Dramas at UK-based production company Nucleus Media Rights.
Her previous positions include Coproductions and Sales Manager at danish company REinvent Studios, where she lately served as Creative Producer on the first Faroese TV series Trom.
Isabelle was also International Coproductions Manager at Zentropa´s owned company, TrustNordisk; Acquisitions Executive and International Fiction scouting Manager at French pubcaster France Télévisions for 16 years. She is also a MEDIA fiction expert.
She was both educated in French and German private law, as well as in script development.
Isabelle is comfortable with 8 languages.

Her precise knowledge of drama development coupled with a natural empathy for people, give her the ability to understand the talents, their characters and their stories, and to support and boost the projects she is involved in as Creative Producer. Her career background allowed her to develop a certain ability to recognize shows and talents potential.
Her favorite genres are Crime, Sci-Fi, Fantasy and romantic comedies.