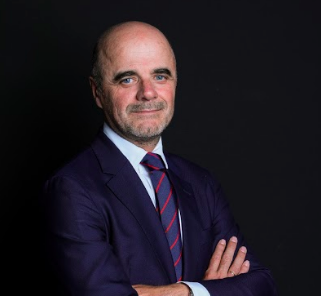 Ignacio Corrales, born in Santander in 1964, has a degree in Business Administration from Universidad Complutense (Madrid), holds an Executive MBA from IE Business School (Madrid) as well as a Master in Internet Business by ISDI (Madrid).

Being a specialist in management of audiovisual corporations, Corrales has developed a successful career and possess deep experience in content production, both in fiction and entertainment.

In January 2018, Ignacio Corrales has been appointed as CEO of Atresmedia Studios.