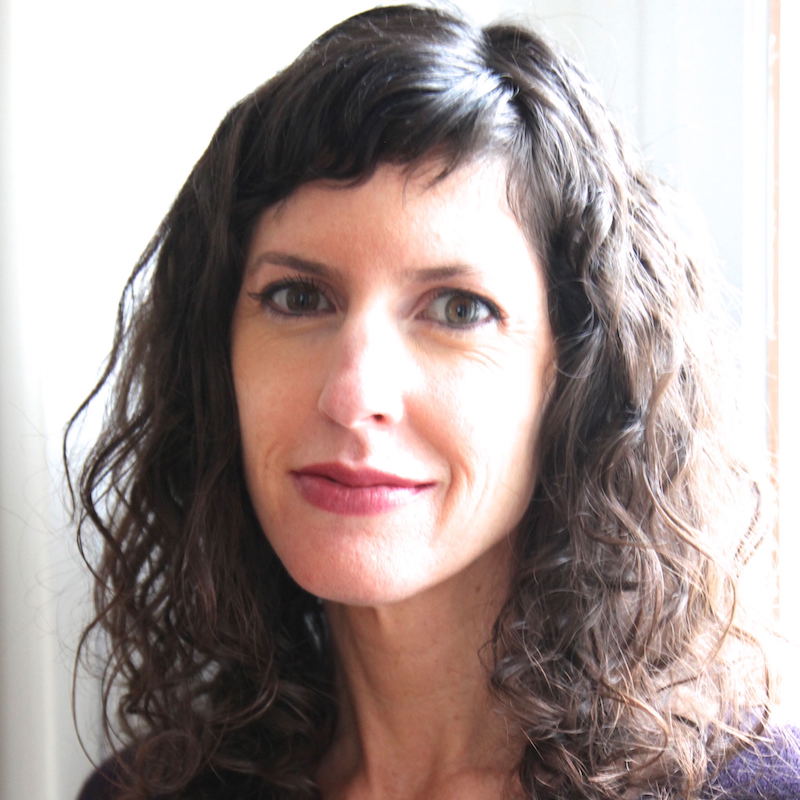 Heidi Fleisher is an American producer and consultant based in Paris. She previously handled international acquisitions for France 2’s creative documentary strand 25 Shades of Docs, has worked as a Development Exec for LA-based Synthesis Films, and as Head of Sales & Acquisitions for ARTE Sales. Production credits include the feature documentaries WAKE UP ON MARS by Dea Gjinovci (Tribeca 2020), DON’T BREATHE by Nino Kirtadze (TIFF 2014), and the short doc collection currently in production “ELEMENTAL: Atomic Tales and Periodic Fables”. She is a Hot Docs Blue Ice mentor, a member of American Film Showcase and participates frequently in filmmaker labs and international training initiatives.