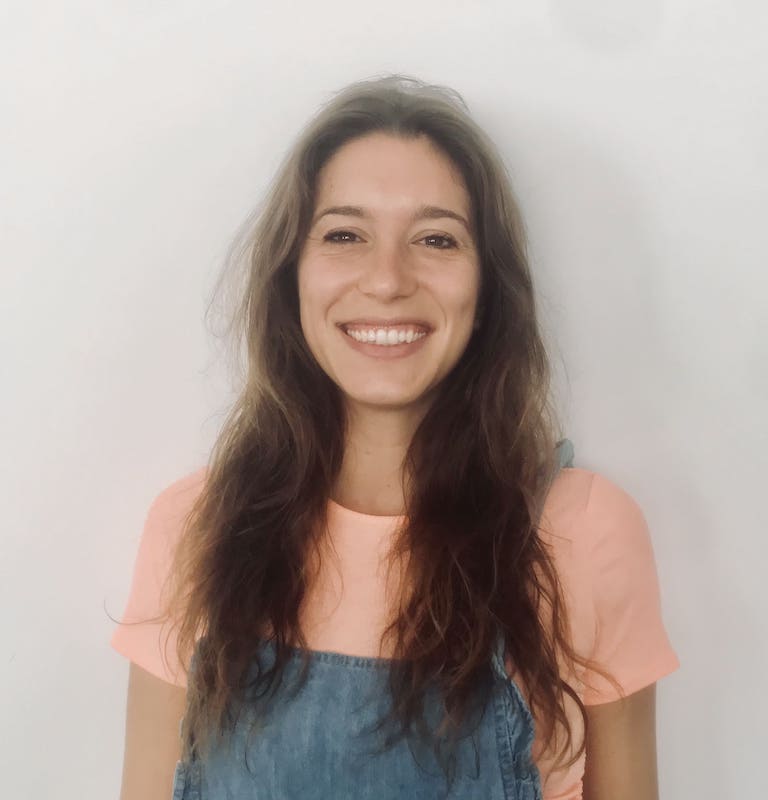 Graduated on 2013 in Letters and Philosophy – Media’s Languages at Catholic University of Milan, Studied Cinema Production in CSC – National School of Cinema in Rome – graduated on april 2016 -. Since august 2015 works in Archimede Srl, Matteo Garrone’ production company, as production manager.

She is a also a cofounder of Karibujua, an association of volunteers that operates in Kenya/Lower Tana Delta from 2010, and one of a member of Askesis Srl, a society of consulting, training for different companies and since two years of video/cinema production.