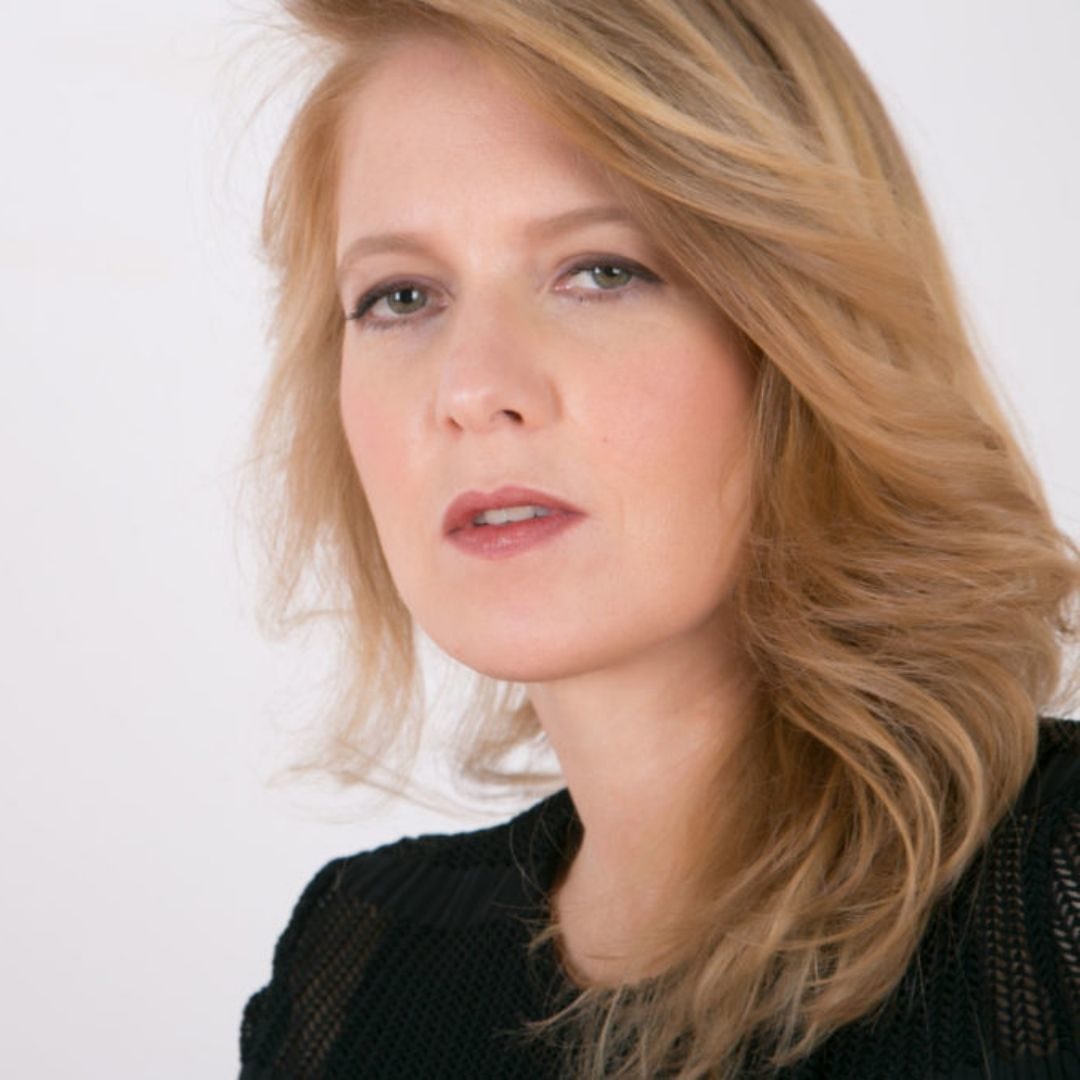 She worked for the production company PALOMAR SPA since 2000 as Producer’s assistant, then as editor and producer. She worked also as Supervisor for their main TV and cinema projects like the famous TV-series “ll Commissario Montalbano”. In 2012 she started a professional independent activity, first as a freelance producer and then she started her own production company Anele Srl in 2013. In 2014 she co-produced the documentary film on Andrea Camilleri’s life “Il maestro senza regole” (The master without rules) with Sellerio for Raiuno. In 2015 she produced the TV/web Project “Donne di Andrea Camilleri” (Andrea Camilleri’s Women) with Anele for RAIUNO/ RAIFICTION. In 2017 she produced a series of documentaries named “Nel nome del popolo italiano” for Raiuno; currently in post-production, she worked on the documentary film “PERTINI IL COMBATTENTE”, written and directed by Graziano Diana and Giancarlo De Cataldo.