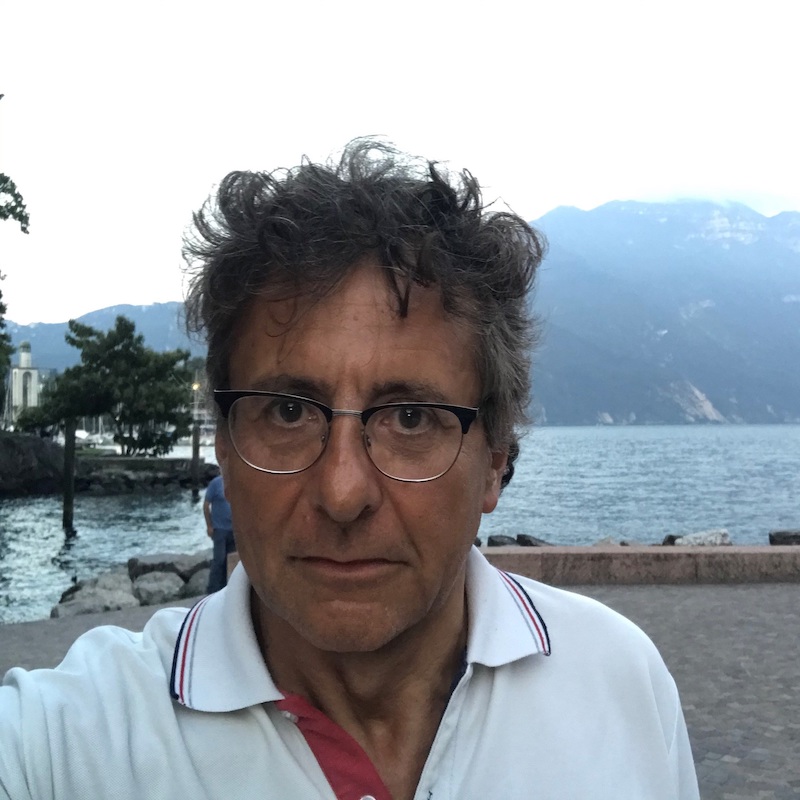 Born in Rome, graduated in Sociology about Theories and Techniques of Mass Communications from University “La Sapienza” of Rome in 1986, he started its professional activity as copywriter in some of main international adv agencies in Rome and Milan and meanwhile as editor at “Araldo dello Spettacolo”, the oldest  trade cinema magazine in Italy. At the end of 80’s he founded Flying Colours Films & Films, an Italian production and international distribution company, producing two feature films. Since 1996 to 2013, first as Coordinator and later as Head, he has transferred his personal professional experience in the audiovisual field to MEDIA Desk Italy, the national desk of MEDIA Programme, closed at the end of 2013. For several years, he was also Head of International Relations of ANICA – Italian Film, Audiovisual and Multimedia Industries Association, promoting the Italian Cinema worldwide. Since 2014 he continued his MEDIA activity as Head/Project Manager of the new Creative Europe Desk MEDIA Rome, office of the Creative Europe Desk MEDIA Italy, managed by the public body Istituto Luce Cinecittà S.r.l., now Cinecittà S.p.a. According to the new structure deliberated by the Italian Ministry of Culture, since 2015 he is Project Officer of Creative Europe Desk Italy MEDIA – Rome.