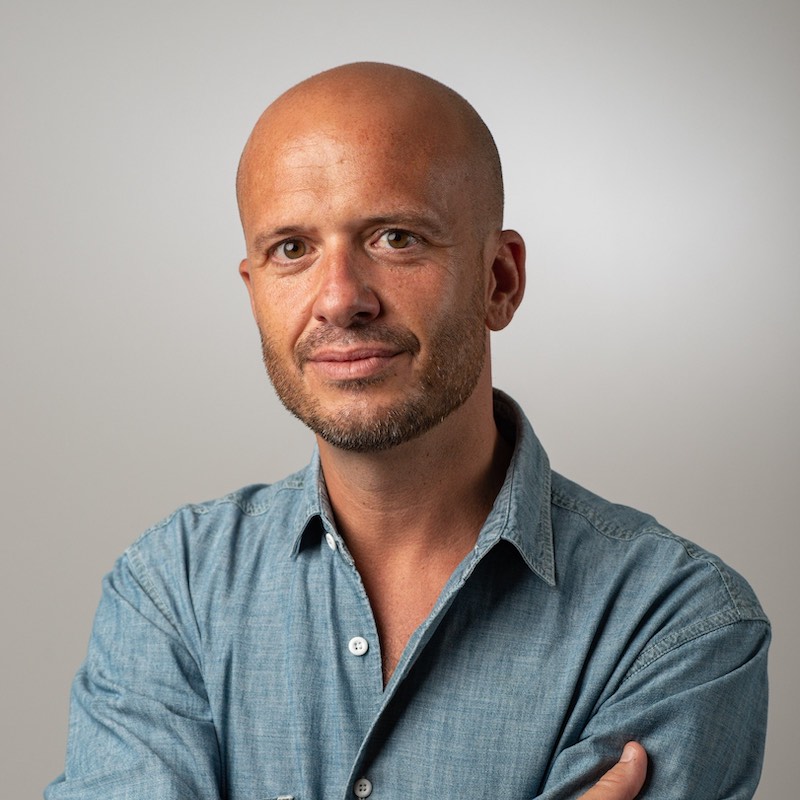 After working in movie production, Giovanni began his journey in television as producer for All Music and Deejay tv, moving on later to Discovery where he worked for five years as executive producer. Before his current position at Netflix, he worked for three years at Banijay Italia as editorial curator.

He has a degree in Science of Communication and a master in storytelling at the Holden School in Turin.