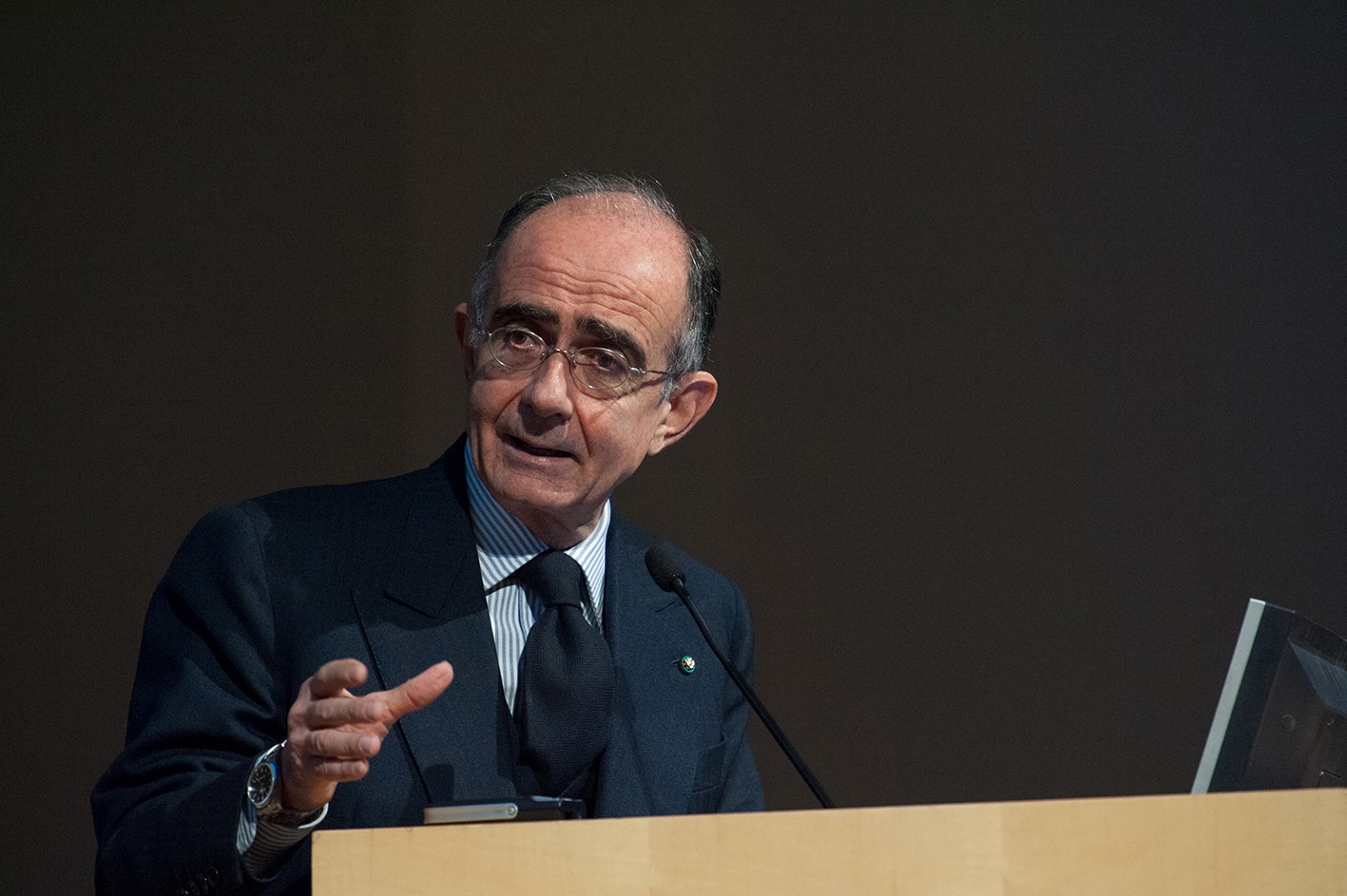 Journalist and Television manager, he started his career at Rai in 1983 as editor in the Televideo – Research and Studies division. Between 1995 and 1999 he served as Deputy Director and then as Director of TV programming, Director of Strategic Marketing of TV Programming, and Director of RAI International.
In 1999 he was appointed CEO of Rai Cinema and in 2013 Director of Rai Uno. He has taught Economics and Media Management at the Faculty of Economics of the Luiss Guido Carlo University in Rome. He is the CEO of Q10 Media and, since 12 April 2017, he has held the position of President of the Audiovisual Producers Association.