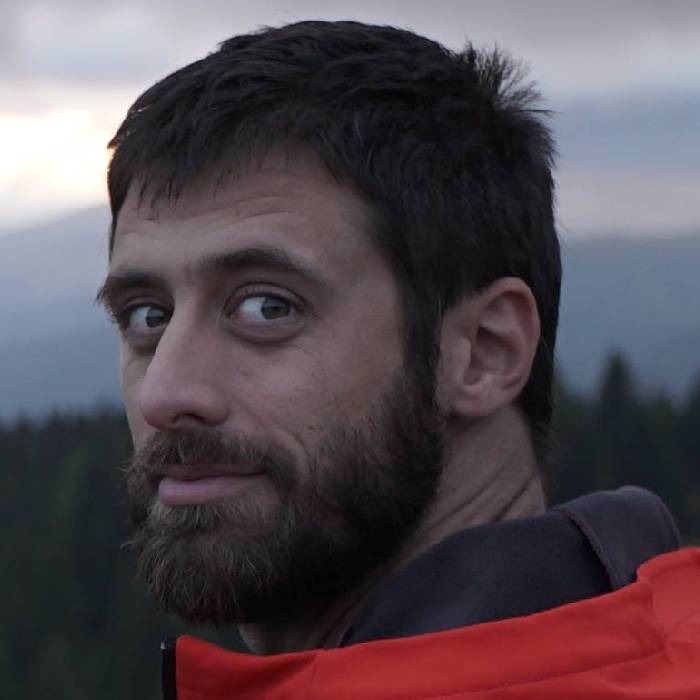 Born in 1982, Giacomo Talamini has dedicated his career to independent filmmaking. In 2009 he wrote and directed the indie film MGS: Philanthropy, an Italian science fiction project inspired by the videogame saga “Metal Gear Solid” which rapidly developed into an internet sensation.
He is currently the CEO of Hive Division, a film, VFX, and VR production company specialised in highly technical and experimental productions based on a language that is heavily contaminated by science fiction, fantasy, and videogames.
Since 2019 he has been leading Hive Division towards the development of Virtual Production technologies aimed at the markets of film, television and advertising.