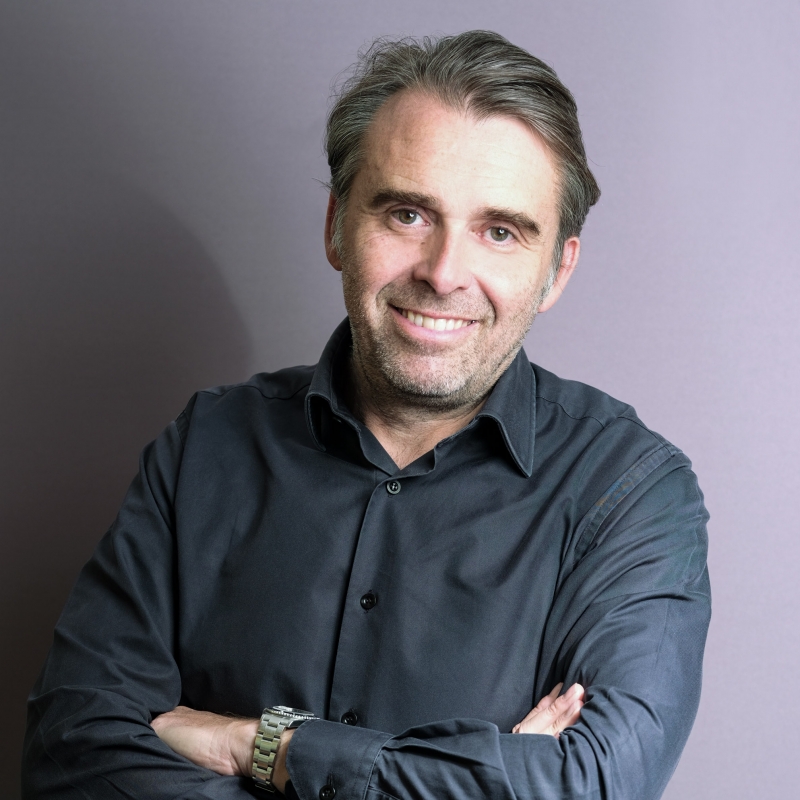 Gaspard de Chavagnac is co-CEO of Asacha Media Group. Previously, he worked at the international division of Canal+ Group from 1994. He became in 1997,  the CEO of Canal+ Poland where he launched all DTH activities.

From 2000, he became COO of Canalsat and then from 2001, after the merger of Vivendi and Universal, was named Executive Vice President of the channel division of the VivendiUniversal Group. In 2002, he joined Fox Kids France as CEO. In 2004, he joined Fremantle France as Managing Director.

In 2007, he founded Televista, a pay television channels provider for cable networks where he partnered with Discovery group. He joined Zodiak Media Group in 2013 as CEO of French activities where he produced the international scripted hit Versailles .

After the merger with Banijay, he left the company and launched in 2017, Mintee Studios a French scripted production company and developed  at the same time Asacha Media Group with Marc Antoine d’Halluin and Marina Williams which was launched in April 2020.