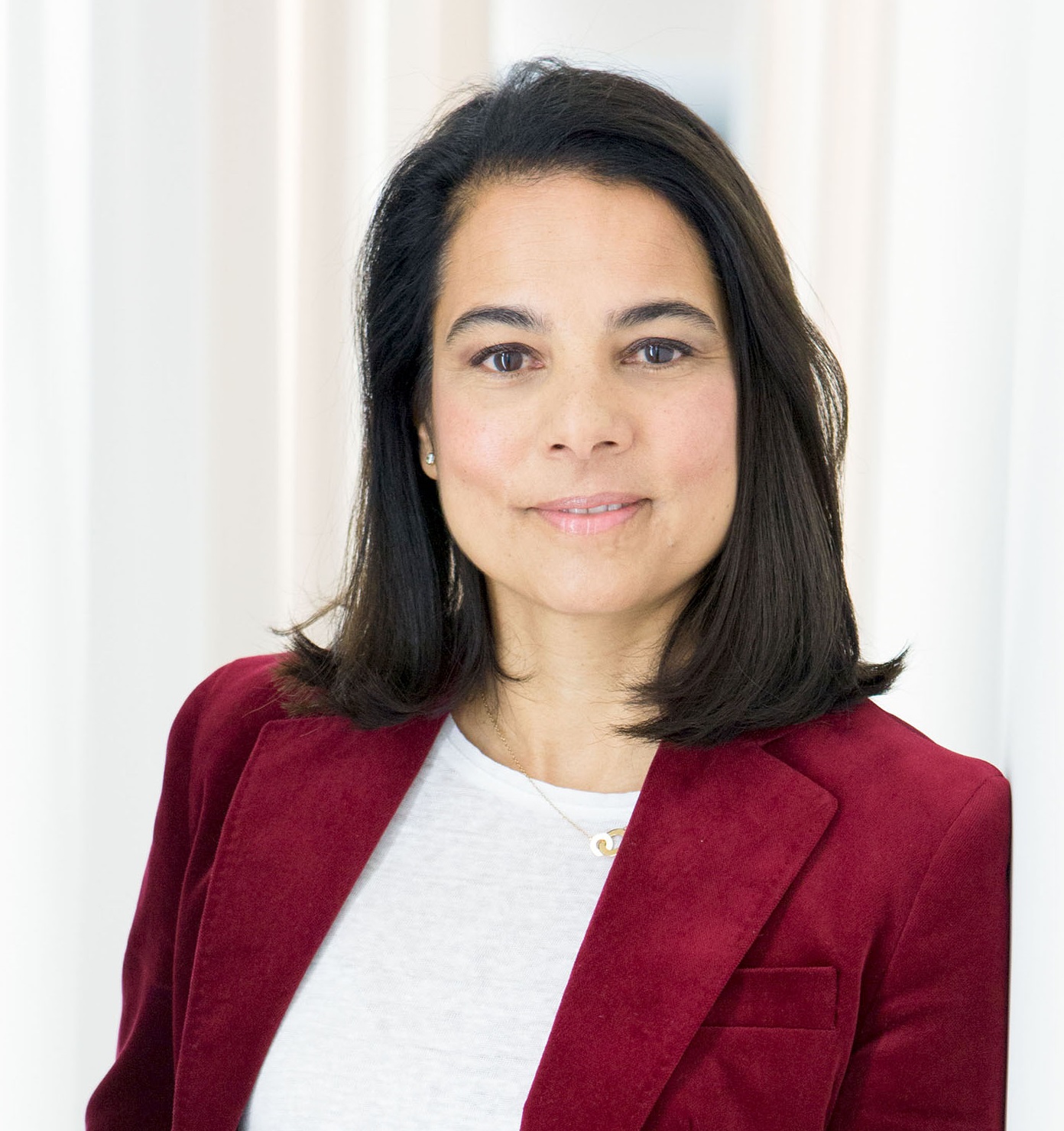 STUDIOCANAL, part of CANAL+ Group, is one of Europe’s leading companies for co-productions, acquisitions, distribution and sales across films and series.
As Executive Managing Director TV Series, Francoise Guyonnet leads STUDIOCANAL’s efforts to develop and create a wealth of high-end scripted series through its growing roster of European production companies and third party partners.
Francoise began her career at A.C. Nielsen as a Marketing Consultant before joining Warner Music France as Marketing Manager. In 1997, she joined France Télévision Distribution, where she held various positions including Head of Publishing. In 2006, she was appointed Head of Home Entertainment of STUDIOCANAL for France and then worldwide. Francoise then took on the role of Head of TV, Home Entertainment and New Media for France after running business and marketing development of STUDIOCANAL for France and then worldwide. She became Head of TV within STUDIOCANAL’S production division in 2017.
Françoise Guyonnet is a graduate of Sciences Po Paris (IEP).