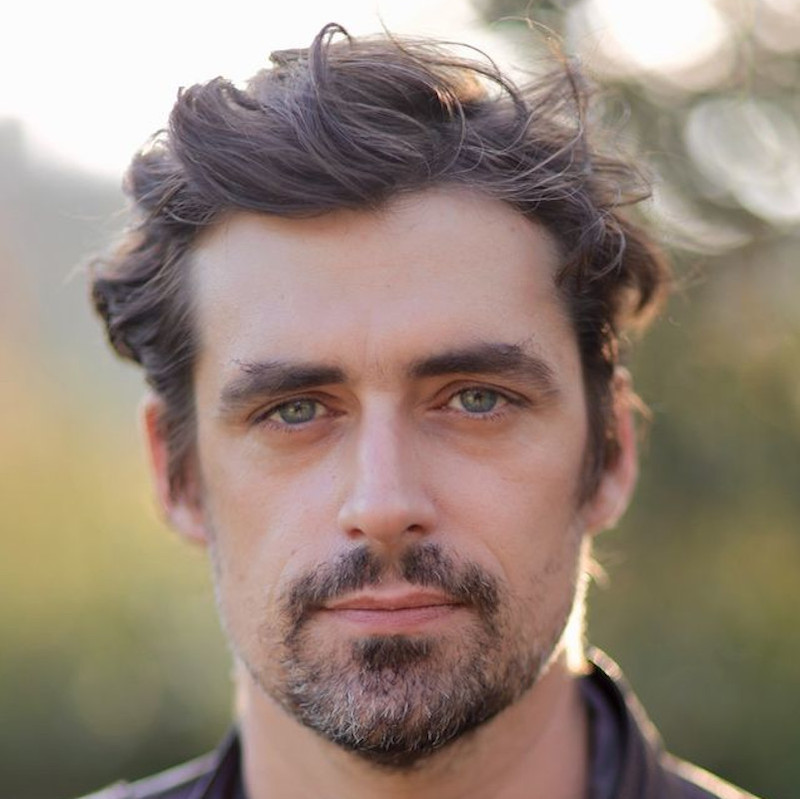 Flavio Parenti is a French actor and director. Born in Paris, he grew up between France and Italy. In 1999, after high school, he attended the school of the Teatro Stabile of Genoa. Since 2004 he has been working exclusively as an actor, producer and director.

In 2017 for television Flavio Parenti appeared in two Sky projects: as co-star in the role of Davide Corsi in the series “1993” (sequel to 1992) directed by Giuseppe Gagliardi and in the role of Raffaello Sanzio, in the first documentary film “Raffaello – il Principe delle Arti in 3D” directed by Luca Viotto.

In 2015 he starred in the role of Marco in the Italian-Australian co-production film entitled “The Space Between” directed by Ruth Borgobello (presented in October 2016 in the independent section of the Rome Film Fest). While for tv, in 2016, he is one of the protagonists of the fiction “Un medico in famiglia 10” with the character of doctor Lorenzo Martini and is the protagonist of a 3D fiction entitled “Io e i sette nani” of international co-production with Rai, in the role of Snow White’s father.

After the theatrical direction, Flavio moves to the audiovisual one, and produces 3 web miniseries for Youtube, collecting hundreds of thousands of views. “#Bymyside” in 2012, “Days: the Crossmovie” an interactive series, in 2013 and “Sogno Farfalle Quantiche” in 2013.

Since 2013, Flavio has also been in charge of the creative direction of Untold Games, a video game and Virtual Reality development company.