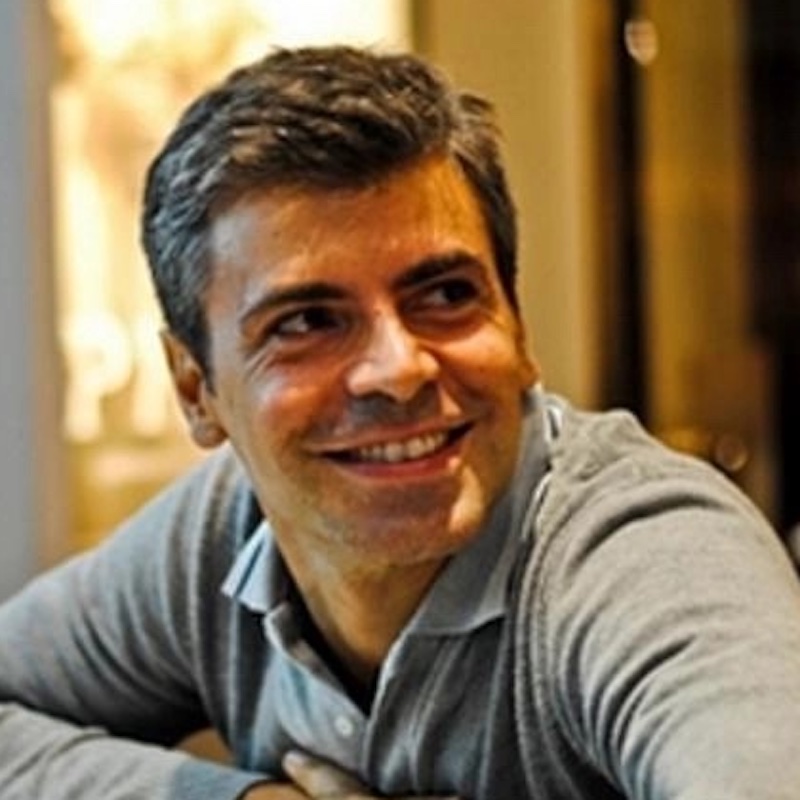 After a period of economic studies and various work experiences in joint-stock companies in Lazio, I was called to manage the Cinema Farnese in Rome as cinema manager on 1 March 2006. The Cinema Farnese is a family-run cinema, run by a limited company founded in 1970, and from the very beginning it has played an important cultural role for the area in which it is located and its visitors. Important personalities from the world of culture appreciate the liveliness of its programming, experimentation and art-house cinema.

In 2009, he launched a programme to educate the younger generations in art-house cinema, called Young Cinema Roma, creating a permanent working group that he directs: Farnese CinemaLab. A team that not only educates through screenings and debates, but also initiates agreements with schools since 2013, when it was established, organizing courses of School-Work Alternation. In a few years, 22 PCTO projects were implemented, with hundreds of young people involved directly or indirectly. Four of these young people, after finishing high school, collaborate with the activity and study at university.

In 2015, when I took on the role of CEO, I set the basis for a complex structural innovation that divides the complex into two parts: a main part that maintains the historical structure of the cinema, consisting of stalls, gallery and related spaces, and a laboratory space useful for pursuing the educational project of maximum exposure to experimentation and young audiences.