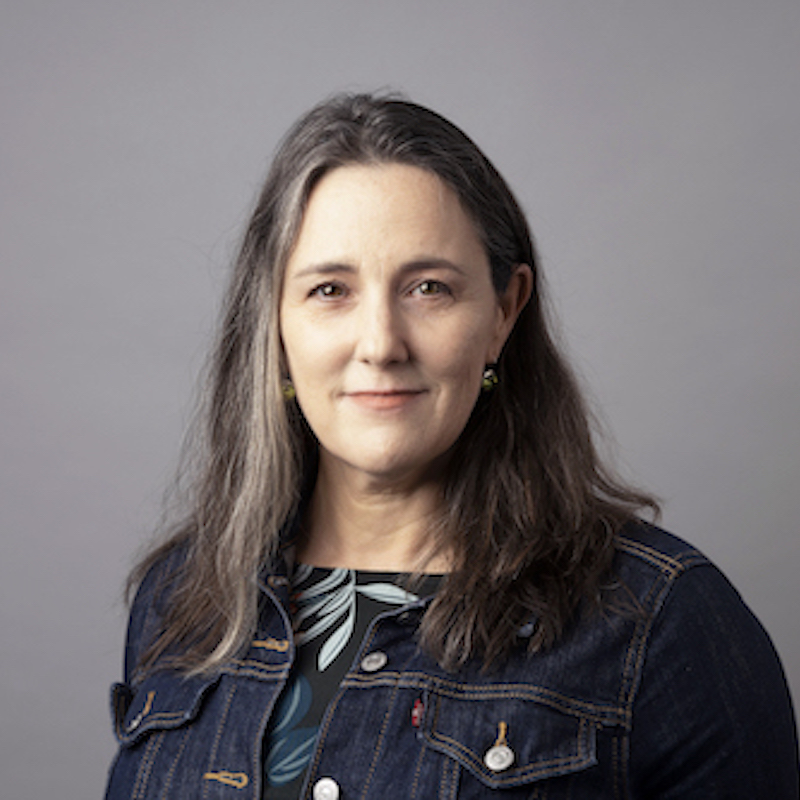 Esther van Messel, born 1965 in Vienna, is based in Zurich and holds a BfA from the Tel Aviv University. She headed Warner Bros. Israel and from 1992 produced feature films and documentaries in Zurich. Since 1998, she runs FIRST HAND FILMS for production, global sales and theatrical distribution. Today, First Hand Films have been seen by many hundred millions of people.