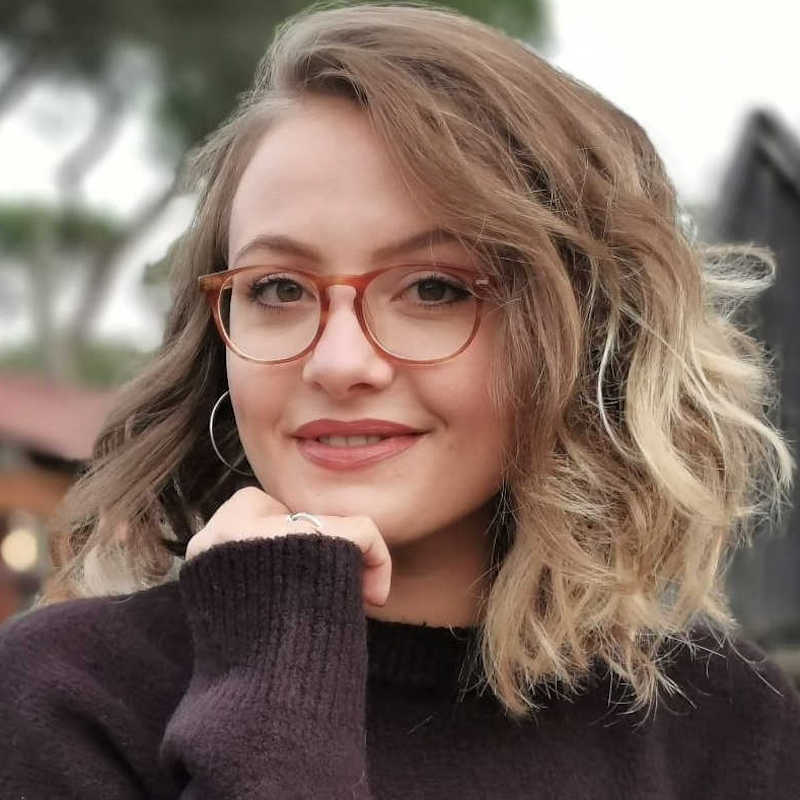 Born in Rome in 1992, I studied at DAMS in RomaTre where I had the opportunity to deepen the history of cinema, with its aesthetics and its authors. In 2017 I decide that theory was not enough for me and I was admitted to a Storytelling and Videomaking class at ITS R. Rossellini and there I learned the techniques for “making” cinema, not just studying it. In 2019 I passed the selections for the screenwriting class of the Centro Sperimentale di Cinematografia and I won the first prize “Yellow Knight” for the best short film noir screenplay. In 2021, with Francesca Nozzolillo, I got an option contract with Notorious Pictures for a series and a commission from Publispei for the creation and development of a concept, together with Carlo Mazzotta and Francesca Nozzolillo. I did an internship as a junior screenwriter with Gloria Malatesta and Stefano Rulli for a serial project and I’m about to start an internship with Bibi Film in the development department.